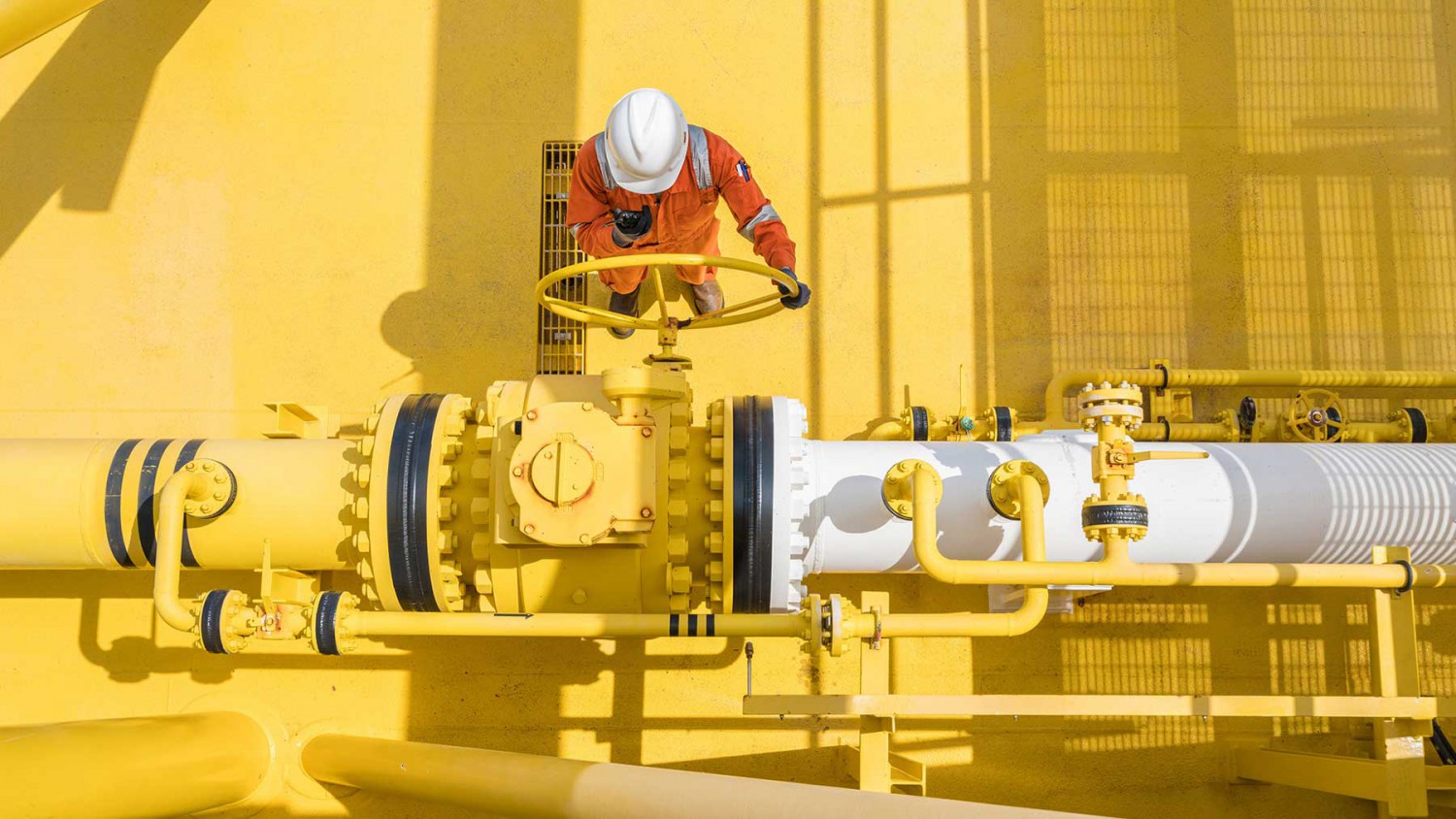 Comparisons are odious, but 2019 opens while the stars of the third industrial revolution are still shining in an age of more or less autonomous electric vehicles and artificial intelligence. Will the ‘Roaring Twenties’ repeat themselves as the stock markets falter and the threat of recession, or at least the economic downturn, begins?

And then, in the corner, there is this American posture of marked withdrawal and especially the misunderstanding of the global geopolitical issues seen through a prism that will shrink even more over the months, the closer we get to the elections of 2020 and the possible second term of Donald Trump: recent decisions to withdraw American forces from Syria are an additional demonstration. But in 2019, there will be many other due dates with China, Iran and Europe (itself ‘post-Brexit’).

Presented at the end of January, CyclOpe’s forecasts are relatively pessimistic after the ‘bell-shaped profile’ of 2018. S, strongly stuck as they are for the most part at low levels like oil, sugar and nickel. Of note are ever more bearish prospects for liquefied natural gas and soy which remains—by far—the most ‘political’ of all amenities.

But of course, our forecasts are made under geopolitical and climatic conditions that are somewhat ‘stable’. This leaves a (welcome) margin for the happenstance that promises to make this year quite exciting.

Australia plans to export 77 Mt of LNG in 2019 becoming the world’s leading exporter ahead of Qatar, which will regain its rank in 2023 with 105 Mt ahead of the United States and Australia. In the meantime, LNG prices have fallen sharply to less than $8 / MBtu.

Warren Buffett is investing in lithium from geothermal facilities in California.

In January, the United States became the largest oil supplier to the United Kingdom for the first time since 1956 and the Suez crisis, with 264,000 bd.

According to the IGC, the world is expected to produce a record 363 Mt of soybeans in 2018/2019, slightly lower than forecast in November due to the drought in Brazil.

The sharp rise in prices of Russian wheat offers prospects for other origins on the Egyptian market. The United States could export more than 1.5 Mt.

The United States has “almost” declared an embargo on Venezuelan oil. US companies can still buy Venezuelan oil, but payments will have to be made into a blocked account (with the exception of shipments bought by the refiner Citgo, the eighth US refiner owned by the Venezuelan government, and under provisional administration). There is a good chance that Venezuela is looking for new markets for the 500,000 bd it still sells in the US market. But as in the case of Iran, US sanctions on Venezuela can be extraterritorial and so limit the role of intermediaries.

Following the disaster caused by a dam failure, Vale cancelled production around ten other dams of the same nature, which would affect 10% of iron ore production.

The European Commission has validated the use of American soybeans as biofuel in Europe until July 2021. In 2018, 400,000 tonnes of soybean oil were used in Europe as biofuels compared with 5.9 Mt of rapeseed oil.

In mid-January, three tankers loaded with US crude oil were on their way to China, the first Chinese purchases in three-months following soy purchases in December.

In 2018, the total value of transactions on carbon markets increased by 250% to €144 billion. The European market accounts for 90% and the United States 9%.

Contrary to the forecasts of CyclOpe, a poll conducted by Reuters has anticipated a rise in 2019 of palm oil prices (+3% to $590 per tonne) based on increased demand for biodiesel. 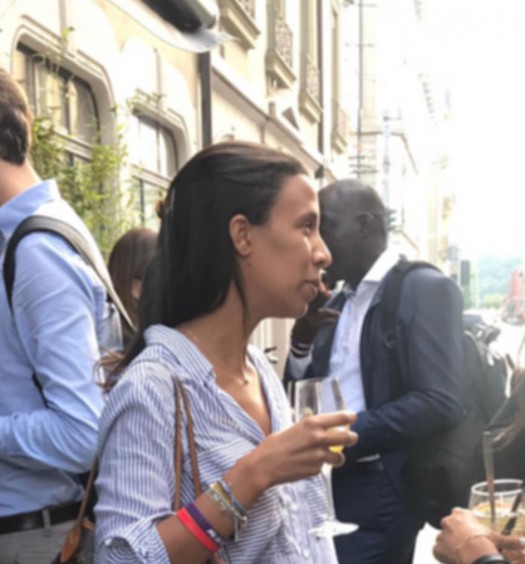 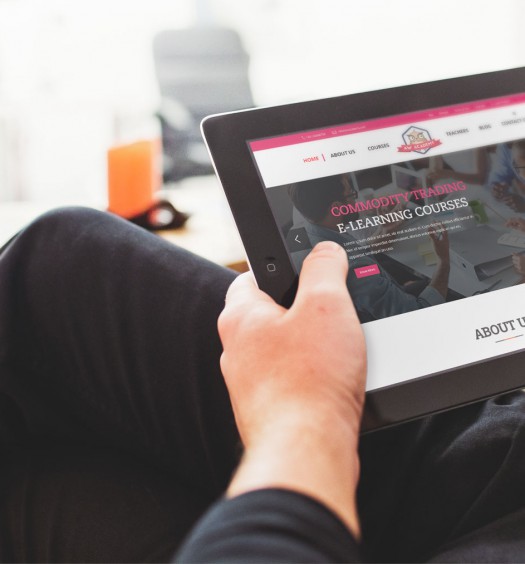 Read More
AW Academy: The eLearning Experience Designed for You
Submit a Comment