Philippe Chalmin is a Member of the Council of Economic Analysis appointed by the Prime Minister, he is the Founding Chairman of Cyclope, the main European research institute on commodity markets which annually publishes the Cyclope report on the economy and global markets. In October 2010, he was appointed Chairman of the Observatory on Agricultural and Food Prices and Margins (Ministry of Agriculture and Ministry of Economy and Finance). He is the author of close to forty publications, including the most recent “The World is Hungry” (2009), “Le siècle de Jules” (2010), “Demain, j’ai 60 ans, journal d’un économiste” (2011) and “Crises 1929, 1974, 2008 Histoire et espérances” (2013). He is a graduate of HEC, holder of the agrégation in history and Doctor of Literature, Philippe Chalmin is Professor of Economic History at Paris-Dauphine University where he directs the Masters in International Affairs.
Latest Posts | By Philippe Chalmin 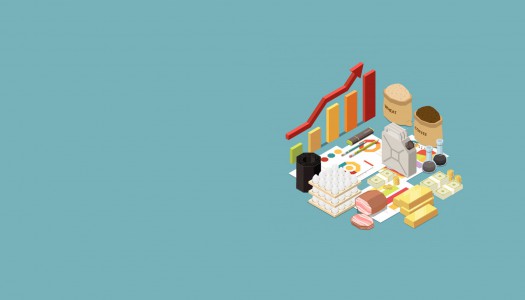 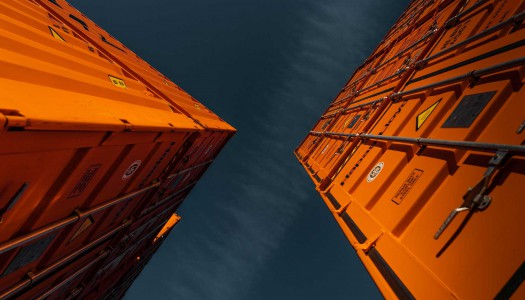 Brèves de marchés – “World is on highway to hell” 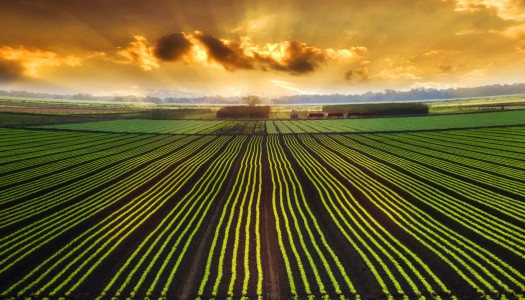 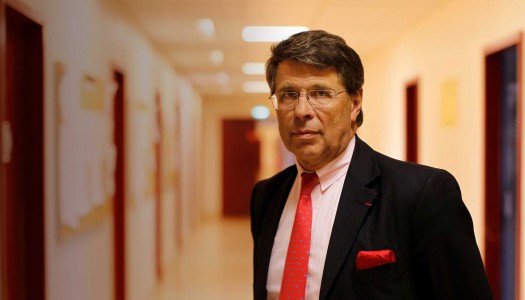