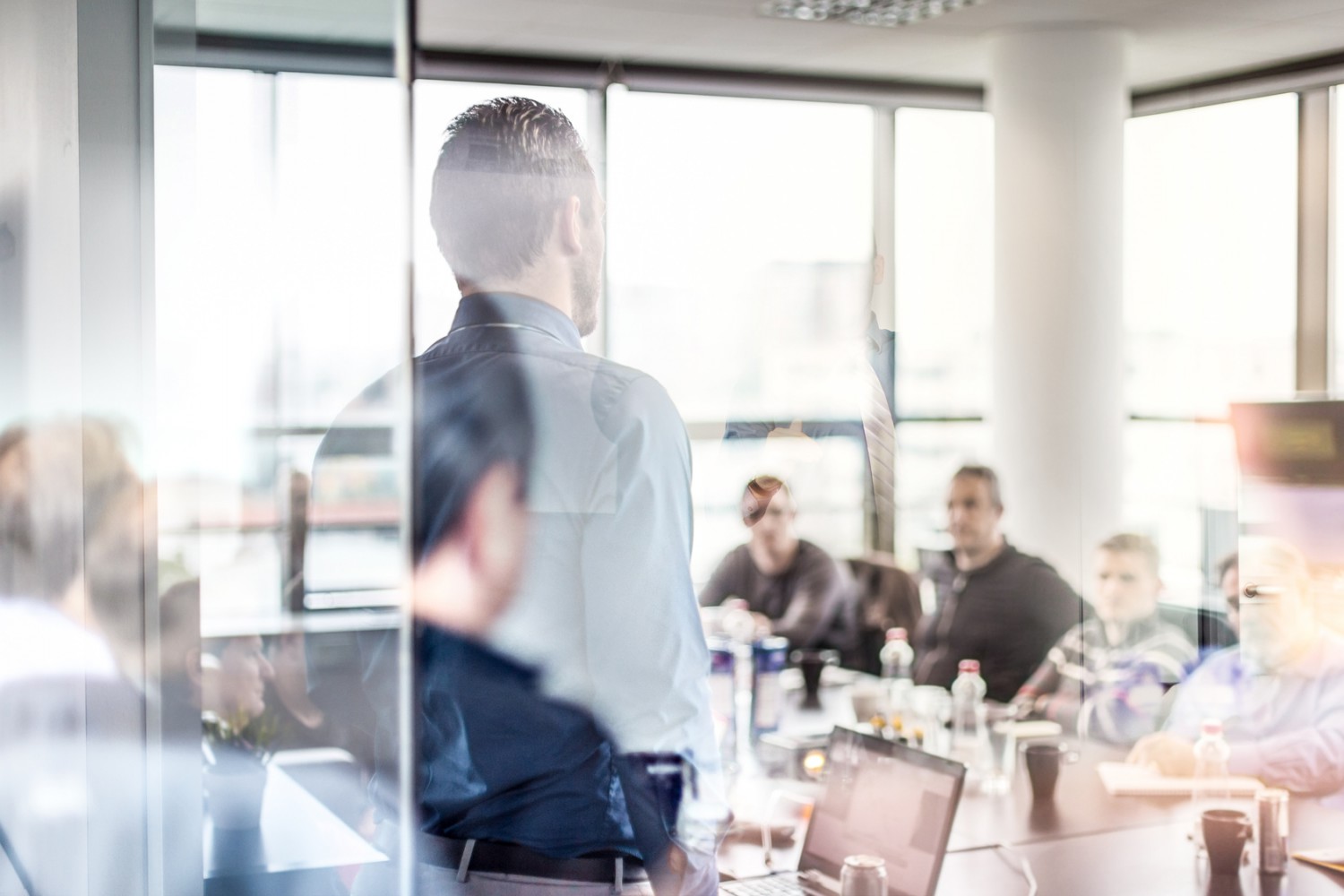 Would you like to have long weekends, so you can spend more time with your family and recharge your batteries — maybe even traveling? Soon this dream could come true. In fact, it turns out that well-rested employees with a healthy work life balance are more productive. Just ask the employees of Microsoft’s Japan division.

Microsoft’s “Work Life Choice Challenge” project was a huge success that no one expected. For one month, the technology company’s employees worked four days a week instead of five, according to Soranews. Tokyo offices were closed on Friday. The results were surprisingly very positive. Productivity wasn’t affected negatively. On the contrary, it increased by 40%.

Employees with a Healthy Work Life Balance Are More Productive

In August 2019, Microsoft, whose president Brad Smith attended the Web Summit 2019 in Lisbon, decided to experience the shortened working week in its Tokyo office for thirty days. The choice of Japan, a country with the longest working hours in the world, was not accidental. Going against a very strong workaholic culture, 2,300 employers did not go to work on Friday.

During the test month, productivity increased by 39.9% compared to the same month. Fixed business costs also fell, as well as electricity expenses (by 23.1%). The consumption of paper used at the company’s premises for faxing, printing and more, was more than halved.

And we still have to mention the most important aspect of the Microsoft initiative held in summer: the positive effects on the mood of those involved. More than 92% of employees surveyed expressed their appreciation for the four-day working week. 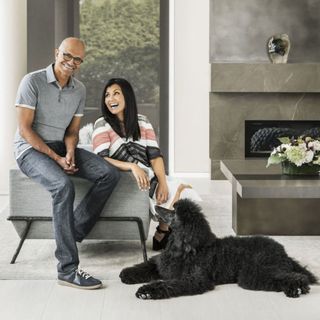 With these results in mind, the U.S. multinational company with headquarters in Redmond, Washington, has indicated that its management intends to introduce a new trial period in the coming months.

In Europe, one of the first companies to experience the reduced working hours was a tech consulting firm. Lead by German entrepreneur Lasse Rheingans, the small company has adopted a radical solution: to cut the daily working hours of his employees from eight to five hours.

His radical idea was put into effect while keeping employers’ wages, benefits and holidays unchanged. The group of people involved in the trial achieved the same levels of productivity as those who work at a regular pace, 40 hours per week.

To be more efficient, The Wall Street Journal explains, the German consulting firm tried limiting office email use and banning social media on the job. After all, giving up the daily passive routine of checking your news feed on Facebook is definitely worth it, if it implies having a better and healthier work life balance. 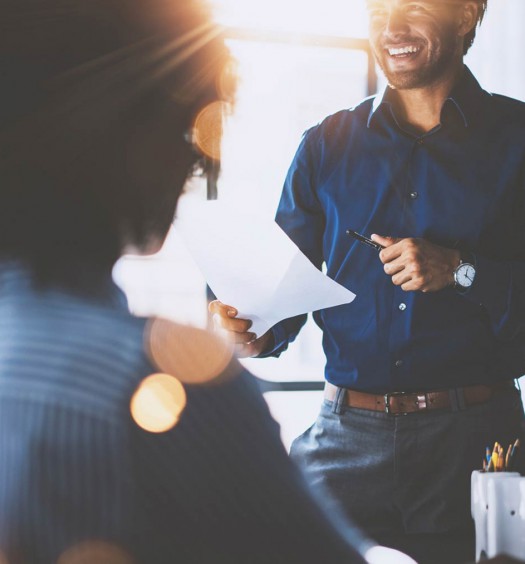 You and Your Manager: 3 Simple Rules for Building a Win-Win Relationship

Read More
You and Your Manager: 3 Simple Rules for Building a Win-Win Relationship 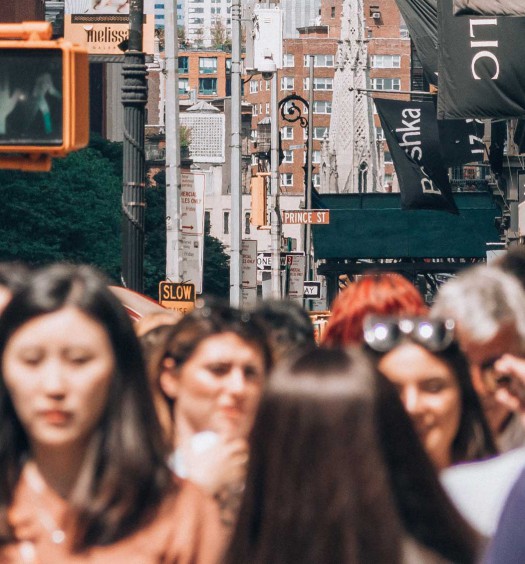 The Future of Work: Humans Must Be Put at the Centre

Read More
The Future of Work: Humans Must Be Put at the Centre
Submit a Comment