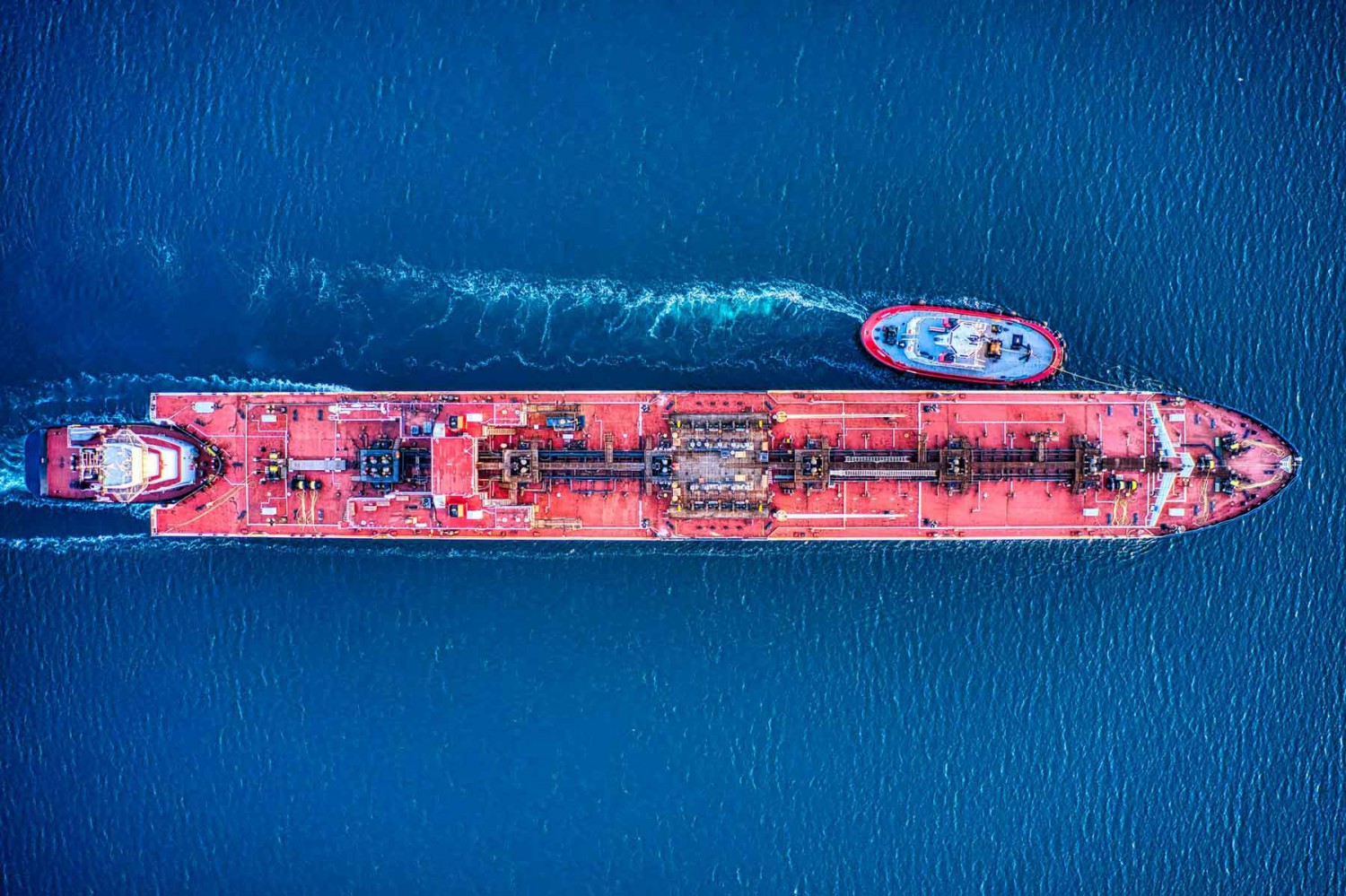 In its forecast for 2020, study group Cyclope has to integrate a geopolitical context that is more elusive than ever.

2020 began with a clash of arms with the American military strike in Baghdad that eliminated the Iranian number two and the man really responsible for Iranian military activities in the Middle East, General Qassem Soleimani. It is too early to analyse the consequences, but the markets did so by putting a risk price on a barrel of Brent oil at $70, an ounce of gold at $1580 and by pushing the recent listing of Saudi Aramco shares down by 10%.

At this time of year, CyclOpe prepares its forecasts which will be presented to its members on January the 20th. It is obvious that we have to integrate a geopolitical context that is more elusive than ever with an element that is very difficult to read, that of the American elections of November 2020.

In a few days, CyclOpe readers will find a special issue of the summary including all of our forecasts, but this year with geopolitical and climatic variances that are more evident than ever. However, in January 2019, an average drop of the CyclOpe indicator of 10% was expected for the year. The real decrease was 8%, which means we gave a result that was very close to correct!

To all friends and readers of CyclOpe, it remains for me to wish you a happy 2020 both personally and professionally and even more so for our dear planet.

The new Argentine government did not wait to increase export taxes on agricultural products: from 25% to 30% for the soybean complex and from 7% to 12% for cereals.

On the basis of its GSCI index, Goldman Sachs anticipates a twelve-month increase in raw materials of 6.4%: 5.1% for energy, 7.7% for precious metals, 7.9% for meats.

Palladium has reached the $2,000 per ounce mark. Some analysts, like Citi, anticipate $2,500 for 2020. The market (10 million ounces) will be in deficit for the eighth consecutive year, by 430,000 ounces this time according to Metals Focus. World stocks are said to be just 13 million ounces. The most recent increase is linked to the problems encountered by South African miners in their electricity supply. South Africa accounts for 40% of the global supply of palladium.

The Pentagon is launching a program for the storage of rare earth components. It has called for tenders for the storage of magnets from neodymium (NdFeB), invented in the United States, but which are now only produced in China and Japan.

Under the “Phase 1” agreement between the United States and China, China has granted tariff exemptions on six chemicals (HDPE, LLDPE, etc.). These represented flows of at least $14 billion in 2018. Meanwhile, China broke import records for American pork at more than 15,000 tonnes during the week of 12 December.

CRU anticipates a 7% increase in Chinese aluminium production in 2020. This will more than offset the reductions announced by Norsk Hydro, Alcoa and Rio Tinto.

Sharp rise in prices for building materials in China: +15% from September to December for cement, 12% for concrete reinforcing bars. A sign of the resumption of investment?

How much of American agricultural products will China be able to import? This is a key issue in the implementation of the Sino-US agreements. Between 2015 and 2017, China imported on average $24.2 billion from US agriculture. In 2018, it fell to $16.23 billion out of a total of $137.1 billion in agricultural imports. It is difficult to see how China could go back to the $40 billion announced by Donald Trump: soybeans, cereals, meats will not be enough. We could however add cotton, ethanol and even agricultural equipment. But even with that, it does not add up! Compensation could come from oil and LNG.

Nevada Copper’s new Pumpkin Hollow copper mine in the United States has an all-in sustaining cost of $4,100 per tonne.

Following the announcement of OPEC quota cuts, Morgan Stanley has redone its calculations for the oil market. With an increase in NOPEP production of 1.8 bpd (including 500,000 bpd only for the United States) and a decrease in OPEC production of 400,000 bpd (which seems realistic), the market would remain slightly in surplus and after $62.50 a barrel in the first quarter, Brent oil should return to around $60. JP Morgan, on the other hand revised upwards its forecasts to $64.50 in 2020 counting on a market deficit of 200,000 bpd.

Warmer than usual temperatures have reduced Chinese demand for natural gas. While LNG imports were particularly high in November, Chinese operators – CNOOC in particular – were seeking to resell 5-7 cargoes mid-December on the spot market.

According to the American EIA, in 2020 the United States will be a net exporter of oil. The EIA estimates the production increase at 930,000 bpd, to reach 13.18 mbd. Net exports of petroleum and petroleum products are forecast at 570,000 bpd in 2020. The EIA also raised its forecast to increase global demand to 1.42 bpd. The EIA predictions seem very optimistic in both cases.

Guyana is exporting its first cargoes of petroleum produced by Chevron and Hess. In 2025, Guyana should produce 750,000 bpd and its crude oil (Liza) will cost $4/$6 above Brent.

OPEC anticipates that demand for oil in 2020 will be 29.58 mbd. This is to be compared to a production in November of 29.55 mbd, before the decisions taken at the Vienna summit. NOPEP production should increase by 2.17 mbd in 2020. The IEA has roughly the same estimate at 2.1 mbd. But it estimates that the reductions announced by OPEC+ will only cover 530,000 bpd from November levels and that the world surplus will be 700,000 bpd in the first half of 2020, and 1mbpd thereafter.

On the first day of its listing, the Aramco share jumped 10% which results in a theoretical capitalization of $1,880 billion, which is more than twice the Saudi GDP!

Consumption of petroleum products in India increased 10.5% in November compared with the previous year.

The natural gas transit agreement between Russia and Ukraine expired on 31 December. Renewal of this agreement appears difficult, while Ukraine remains essential for Gazprom’s exports to Europe.

In January 2020, shale oil production in the United States should pass the 9 mbd threshold for the first time (9.14 mbd according to the EIA, up 29,000 bpd) mainly thanks to the Permian field (Texas and New Mexico).

In December, for the second consecutive month, China surpassed Japan as the world’s leading importer of LNG with 7.2 Mt.

There will therefore be no gas war between Russia and Ukraine. An agreement was signed in extremis between the two countries for the next five years covering 65 billion cubic metres in 2020 and 40 billion the following five years. Gazprom will pay Ukraine $2.9 billion in penalties, an amount decided in 2018 by international arbitration in Stockholm.

Mexico ended its hedging programme on the oil market on the basis of a barrel at $49 compared to $55 a year earlier. Mexico does this through a system of (put) options mainly with Shell, J. P. Morgan, Goldman Sachs, Citi and BNP Paribas. 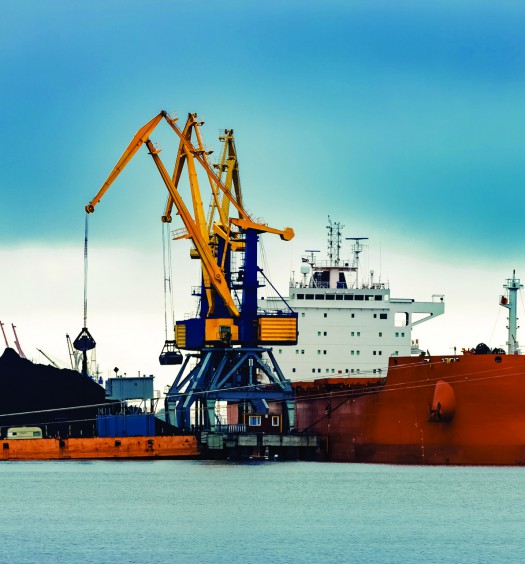 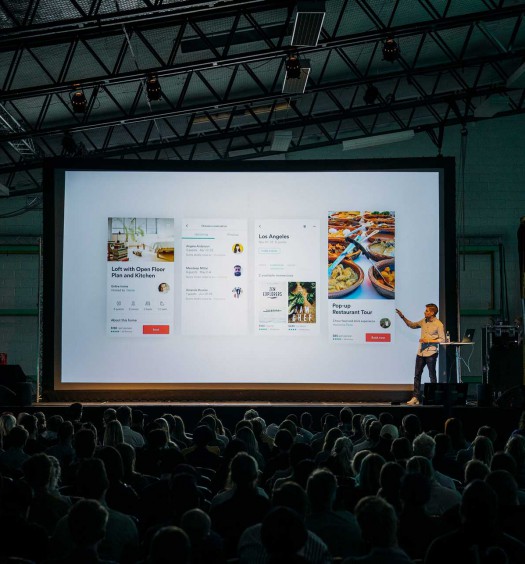