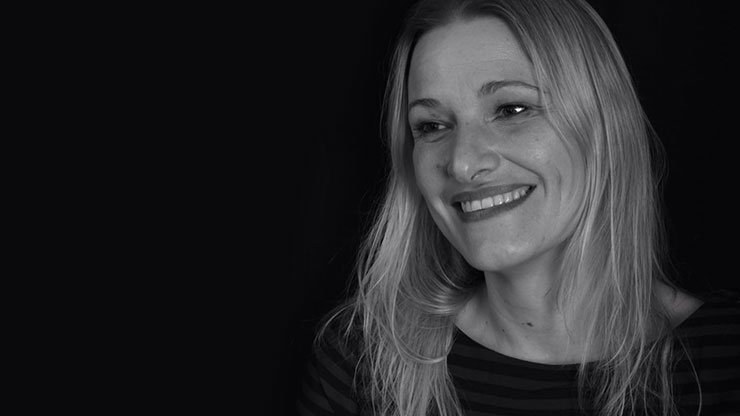 By Penda Coulibaly  •  3 years ago

I would like to introduce you to an individual who in my opinion redefines what it means to be a true humanitarian. If I could sum it up in one word it would spell Coralie Lechelle’s name.

As you know being in the recruitment industry I am constantly seeking new opportunities to talk to different people and learn more about their life experiences. It wasn’t long before I encountered Coralie Lechelle on my daily commute.

Like a ray of sunshine beaming on a darkened world is Lechelle’s impressive story of caring for and reaching out to help others in need. Striking a small yet positive conversation I came to learn more about Coralie Lechelle’s life.

At the tender young age of eight she watched a TV documentary on Doctors without Borders (MSF). The documentary struck a chord with her emotions of reaching out and helping the disadvantaged. Soon afterwards she realized that she could turn this potential dream into a reality.

After completing her studies, she immediately applied for a job with Doctors without Borders in Paris, France and was accepted. The division of human resources informed her that she will be employed on the field, which meant that she will be working closely hand-in-hand with individuals in need.

Little did she know that some of those potential roles would land her in over 30 hard duty stations in some of the world’s least developed countries from Africa to Asia and Eastern Europe.

Coralie worked for seven years in the field, 11 months out of 12 were spent on these hardship field locations where she closely assisted people in need, organizing birth in camps, facilitating emergency response operations, and most importantly arranging nutritional programs to help impoverished individuals.

Her job entailed risking her life in order to help others, sometimes working in strenuous and dangerous circumstances in war zones, living in rural conditions, a far cry from the comforts and amenities a modern world could provide which meant surviving without running water or a proper electrical supply.

Like an open book that one can’t get enough of I read into her impressive stories of courage, defying all odds to help people sometimes while camps around her were being bombed and attacked.

What inspires me most about this woman is her determination, courage and resilience in the face of danger, she certainly teaches us all a valuable lesson or two in life especially when it comes to fulfilling our true potential and reaching our goals. Coralie is now becoming one of my dearest friend. I hope you will enjoy this sharing. 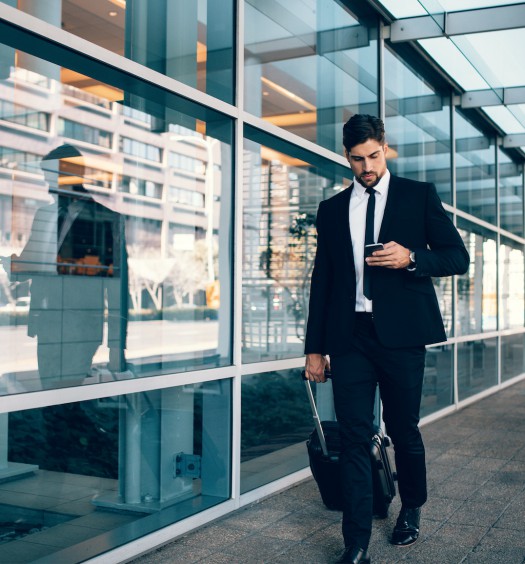 Executives Are on Demand: How To Find the Right Fit

Read More
Executives Are on Demand: How To Find the Right Fit 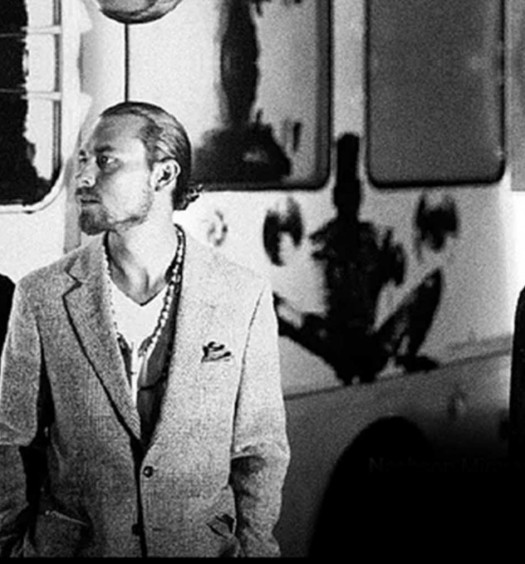