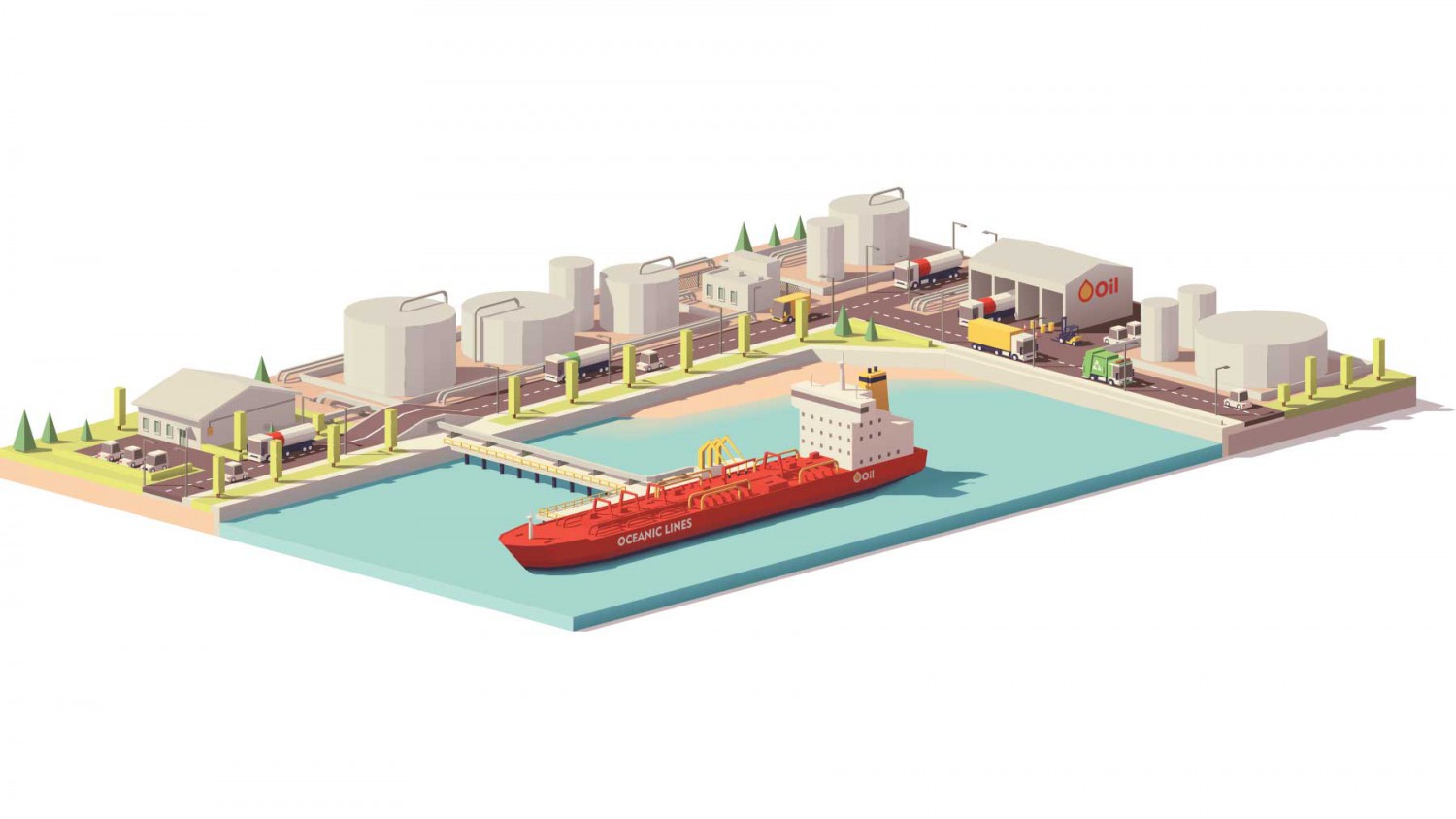 Oil truly defies all the laws of gravity! As US production continues to grow faster than imagined, OPEC members persist in respecting a flabbergastingly low compliance rate. Stocks are declining and with the threat that the Trump administration is placing on Iran, the markets are igniting, and financiers are ‘raising a hue and a cry’ with a barrel of Brent beyond USD 75! Goldman Sachs is even anticipating a peak at USD 82.50 in July.

With its average Brent price forecast at USD 60 for 2018 (with ‘stable’ geopolitical conditions), CyclOpe is starting to pale. The underlying analysis remains valid for oil markets. Two new elements have come into play: on the OPEC side, there is the extraordinary ‘luck’ represented by the collapse of Venezuela’s production, which has barely reached 1.5 Mbd in recent days, i.e. one million barrels/day less than its normal production.

The appointment of military leaders to the PDVSA and the arrest of executives of the American group Chevron suggests that chaos is now the rule at the very heart of the Venezuelan oil complex. If we add to this the situation in Libya and the problems in Angola, we will easily understand the difficulties that OPEC has in keeping its promises. The other element is, of course, Iran. In a diatribe of rare violence, the Israeli prime minister paved the way for a US exit from the Iran nuclear deal.

It is very possible that in mid-May, Iran will again be subject to an embargo and even if its 2.6 Mbd of exports are diversified, in particular to Asia, we cannot underestimate the impact of US sanctions, as has been shown in recent weeks by the Deripaska/Rusal case. It is estimated that the US withdrawal would return 500,000 bd of Iranian crude to the world market.

In the short term, therefore, geopolitics will again condition the price of oil and a worse-case scenario could actually push us to USD 80. It can also be imagined that Trump will yield even more to the seductions of the White House hawks (Bolton, Navarro…) so that the price of oil in the ‘oil belts’ where the Republican vote is crucial for the November elections rises.

The relapse in the aftermath will only be stronger as the ‘shale oil’ tap is wide open. In the medium term, and barring an even more acute geopolitical crisis, oil abundance should reign and bring prices down to USD 50 per barrel.

But of course, with Donald Trump, the unpredictable is the rule and all the more because he makes admirable use of the real ‘seigniorage right’ the United States has on world markets: whether it’s soybean or aluminium, steel or sugar, the dollar, sorghum or the derivatives markets, American firepower has no equivalent. All we need to do to become aware of this is see the EU, South Korea and even Russia, indirectly, eat humble pie on steel and aluminium cases.

A final point that is more in line with the CyclOpe forecasts: the rise of the dollar linked to the increase in short rates and more particularly long: a bearish factor in markets may be too optimistic. We talked about this during the launch of the thirty-second CyclOpe report, on 16 May.

Market Brief, We Go Toward a Peak in Oil Market

Japan is said to have discovered a rare earth deposit more than 5,000 metres deep in the Pacific Ocean off the Archipelago.

At the end of April, the aluminium market was interrupted by US decisions about Rusal. A priori, investors have until 23 October to get rid of their Rusal titles. But it is at the commercial level that the situation is the most tense. The LME price jumped from USD 500 a tonne to over USD 2,500 at the top.

Deripaska would be willing to reduce its stake in En+ to less than 50% knowing that En+ has 48% of Rusal. Rusal shares have fallen by half. But now, the real question is about other potential Russian targets like Gazprom, Rosneft and Norilsk.

In April, Iran exported 2.6 Mbd of oil and 200,000 bd of condensate. The United States threatened to reinstate the embargo on the Iranian nuclear programme on 12 May.

The global reinsurance market weighs – in terms of capital – USD 605 billion. In 2017, the combined ratio (claims and fees versus premiums) was negative at 107.4% as a result of natural disasters, particularly in the United States.

It may be the “sale of the century”. In mid-May in New York, Christie’s is selling the David Rockefeller collection, the grandson of the founder of Standard Oil who was also president of Chase Manhattan. We are expecting a lot more than USD 500 million. A few days later, Sotheby’s will be putting a Modigliani estimated at more than USD 150 million up for sale in New York.

Goldman Sachs forecasts a peak in the oil market at USD 82.50 in July and USD 8,000 a tonne in December for copper.

Of the USD 20 billion in Chinese agri-food imports from the US, soybeans account for USD 12.3 billion, compared to USD 1 billion for cotton.

In the first quarter of 2018, cocoa prices rebounded 37% in New York to more than USD 2,500 a tonne. This is the best performance of all raw materials.

The first oil producer in Saudi Arabia, Aramco, is celebrating its eightieth birthday (6 March, 1938), and achieved a profit of USD 33.8 billion in 2017. It is true that with an average production cost of USD 4 per barrel…

World Demand for Gold Is Decreasing

China has opened the Dalian iron ore contract to international investors. In 2017, the Dalian contract processed 20 times the volume of the world iron trade.

KPMG has audited the cocoa sector in Côte d’Ivoire. The “rough management” of the Coffee-Cocoa Council has been nailed: 220,000 tonnes of contracts were in default on the 2016/2017 campaign from local businesses linked to the regime’s barons. It makes one nostalgic for the old ‘Caisstab’ of the time of Houphouet!

After China’s announcement of 178.6% taxes on imports of US sorghum, about twenty ships that were bound for China were diverted to Saudi Arabia and Japan. It seems however that at least one ship carried on to China anyway.

Over the last twenty-five years, the world market for gum arabic has tripled from 35,000 tonnes to 102,000 tonnes (2014/2016) exported by Chad (13%), Nigeria (8.5%) and especially the Sudan (66%). This represents a market value for the gum of USD 150 million gross. France is the main recipient and exports two-thirds of the processed gum. Gum arabic is produced from acacia and is used in the food industry.

The backwardation in the oil market at the end of May was at USD 3.40 a barrel of Brent between the close and the seventh month, one of the strongest in twenty-five years.

In April, OPEC oil production was at its lowest since April 2017 at 32.12 Mbd due to production declines in Venezuela and Angola. Venezuela saw its production drop to 1.5 Mbd.

The International Nickel Study Group doubled its estimate of the global deficit in 2018 to 117,000 tonnes.

China has reacted to Trump’s threats: Chinese purchases of US soybeans for the fall of 2018 are virtually halted as a result of a potential 25% tax ruling. And since the end of April, shipments of fresh American fruit are subject to quarantine measures.

Natural gas prices (LNG) remain firm in Asia above USD 8 per MBT, well above what they normally are in a period of low demand after the winter. The demand is reflected in LNG tankers: 265 are under construction for 2018/2022. 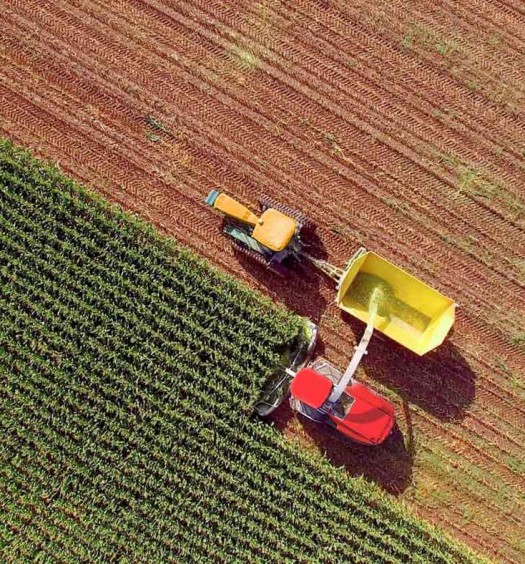 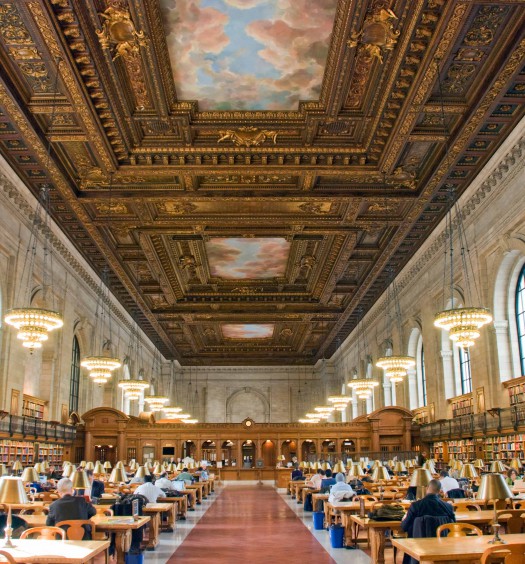