Networking, Co-Opting, String-Pulling – How to Benefit at Best from the Hidden Recruitments

By Ampersand World  •  8 years ago

Networking, Co-Opting, String-Pulling – How to Benefit at Best from the Hidden Recruitments

Who hasn't dreamed of landing a job without having to go all out, get through a single interview or cope with the stress that all this can create? Unfortunately, getting someone to pull a few strings for you isn't quite so simple. Bear in mind that you aren't being hired for who you are, what you know or your potential, but for who you know in the company. In other words, no one knows if you will do a good job in the post – not even you. Now there's something to make you feel at ease on your first day... Not only this, your colleagues will generally see you as a social climber or even a spy and will only make your job easier if they see an advantage in doing so (such as getting in with the person who found you the job, who will generally be well-placed within the company).

Your new working environment is therefore guaranteed to be unpredictable, to say the least. Finally, from your perspective, you will always be indebted to the people who did what was needed to get you in post and most of the time you won’t even know exactly what it took for this to be possible, not to mention the fact that other people will have been put at a disadvantage in one way or another by your arrival, so you’ll already be in their bad books before you’ve even had the chance to meet them.

So how, I hear you ask, can we draw any positives from such a bleak picture? It’s a complicated business, but let’s see how we can avoid these pitfalls that, as we have seen, put everyone in a delicate – not to mention risky – position! The answer lies in always sticking to existing recruitment procedures, in other words, turning ‘string-pulling’ into ‘recommendations’, and ‘those with the right connections’ into ‘candidates’, rather than putting them straight into post. After all, there’s nothing questionable about putting forward someone that you know for a vacancy at your company. If they are less qualified than the other candidates, or if they just aren’t suitable for the role in question, then the recruiter will figure this out early on, thus avoiding all the pitfalls we saw earlier. Recruitment professionals have for many years viewed recommendations as a fertile source of potential candidates and some companies even go so far as to reward employees who recommend an acquaintance if that person meets the requirements for a vacancy. Such ‘co-opting’ allows companies to source high-quality employees by drawing on the personal networks of their own staff.

So where does ‘networking’ come into all of this? Well, it should be seen in the light of developing the practices of recommendations and co-opting. In the past, networking was seen as something for managers and executives only and was often considered a shady and opaque activity. These days, developing a network has become much more widely accepted and is now a necessity for bagging that dream job. This has all been made possible by the development of professional social networks that allow us to connect with an ever-growing number of professionals around the world. Building, developing and maintaining a network of contacts is a long-term process, unlike asking someone to pull a few strings for you, which requires nothing more than a well-placed contact. In addition to ensuring that you get a warmer welcome at your new company, your network will also allow you to be recognised for your skills and personality – meaning that you’re guaranteed to start your new job on the best possible footing!

Over to you – how would you prefer to be recruited? 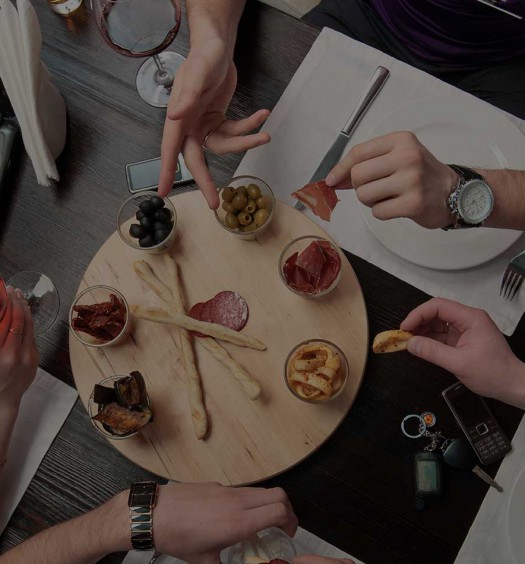 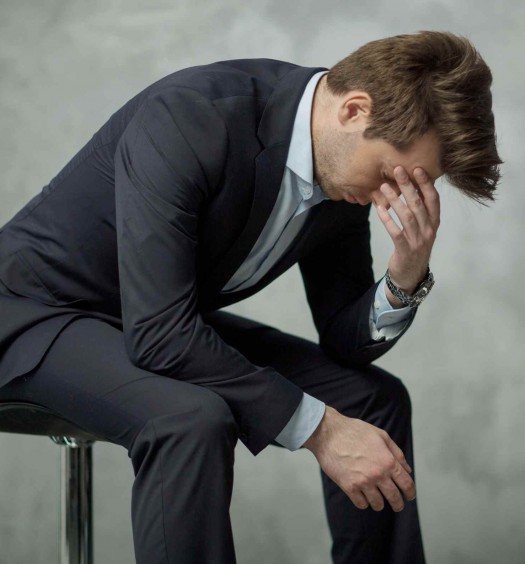 The 7 Behaviors a Recruiter Will Hate