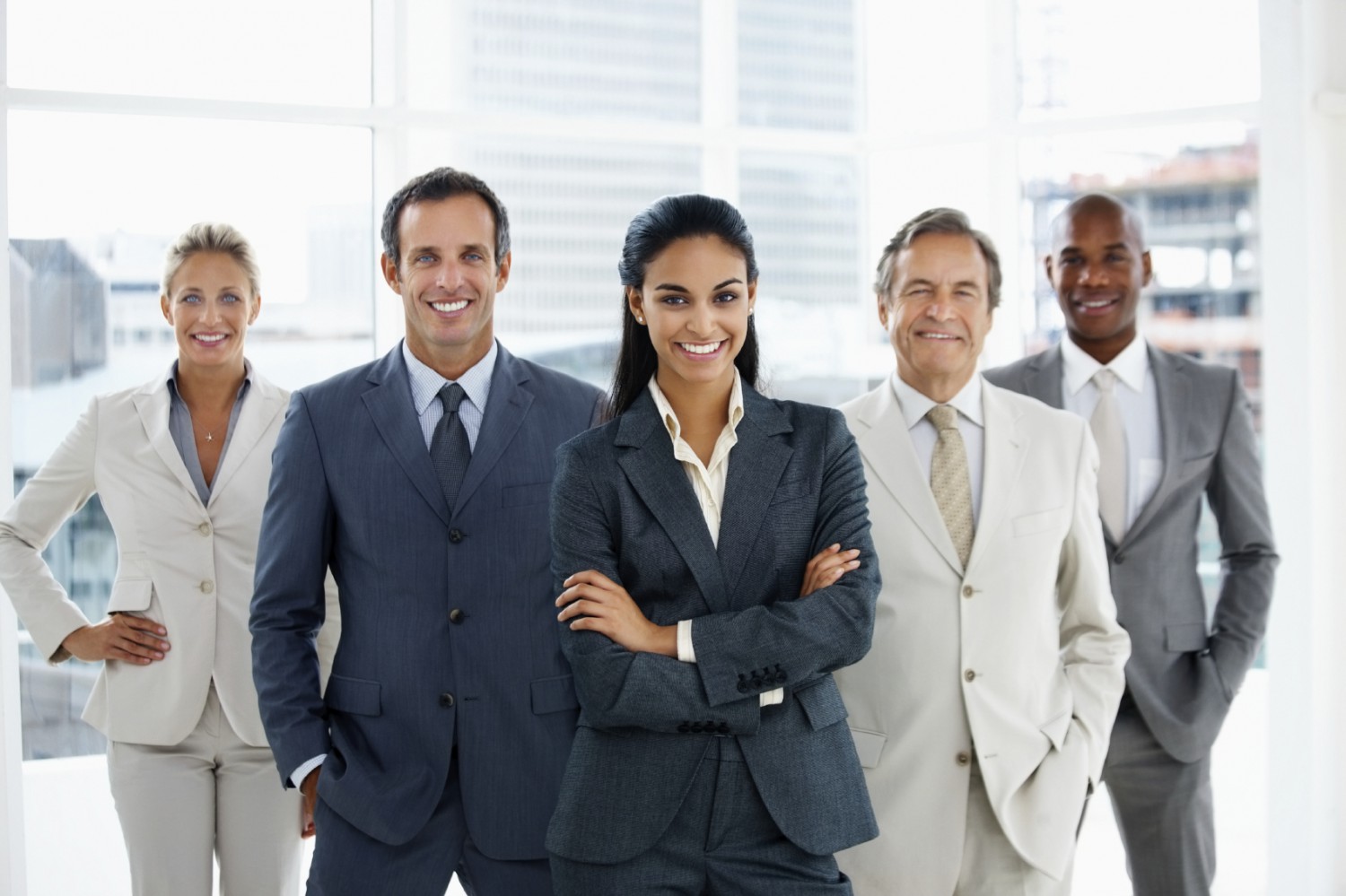 The best executive is the one who's able to continually learn and willing to put herself/himself on the line.

Think about that: If the recruitment process was based solely on past experience, no aspiring manager who has not already had significant experience as an executive or business leader would get the job.

Among the pool of candidates from outside the company who can be appointed to the role of manager, only the ones with previous executive experience would be able to earn the right to pass the first stage of recruitment.

This would still leave the door open to the most competent internal staff able to earn a promotion, but it would slam the door in the face to a plethora of qualified and talented candidates. Instead, when you are looking to fill an executive position, you should aim high, trying to find hidden or unexpressed talents.

Promotions Are Wrongly a Reward for Past Performance

The problem is that promotions often tend to be – and largely are – a reward for past performance. According to some recent academies studies, organizations continue to assume the attributes that have made someone successful so far. This way, they keep making mistakes, disregarding a potential business leader even if he/she sits right in front of their eyes.

Responsibilities can change, though. And so is the type of leadership required to get the job done. All of this may explain why there is still a good number of incompetente leaders in both the private and public sector.

This shows that we need a fresh approach to executive search. Fortunately, there are a number of human resource techniques to be employed during the interview to fill senior management and board level positions, that can go a long way in identifying talents not yet expressed by a candidate.

One of the mantras of career consultancy firm Ampersand World, with extensive expertise in talent acquisition and executive search, is that hiring shouldn’t be based on the raw curriculum. In fact, the CV or resume is considered by the Geneva-based talent hub a limited means, unsuitable to describe what one is really made of. We are complex human beings, after all.

Executive Search, the Importance of the Interview

Only during the interviews a recruiter is really able to find out if the candidate has the required skills for the executive role, which often go beyond the professional and educational sphere.

Harvard Business Review listed the three key questions that a recruitment should ask herself/himself in order to understand what the candidate is able to do. The first golden rule is to ignore for a moment the accomplishments of her/his career so far.

Compared to Junior employees or occasional contributors, leadership demands a totally different skillet. The role of manager demands a broader range of character traits, “including high levels of integrity and low levels of dark-side behaviors”.

“The difference between these two skill sets explains why great athletes often end up being mediocre coaches (and vice versa), and why high performers often fail to succeed in leadership positions”, author Josh Bersin and Tomas Chamorro-Premuzic explain.

The most successful managers are not specialized in one single area, because in may respects too much expertise in one specific field can turn out to be a disadvantage in the end.

“If you promote your number one salesperson to management, you create two problems: You lose your top salesperson and you gain a poor manager.“

“We all know that the most successful salespeople, software developers, and stockbrokers have exceptional technical skills, domain knowledge, discipline, and abilities to self-manage. But can those same skills be used to get a group of people to ignore their selfish agendas and cooperate effectively as a team? Probably not”.

A recent academic research of over 200 firms found that performance as a salesperson was negatively correlated with the one as a sales manager. If you promote your number one salesperson to management, you create two problems: You lose your top salesperson and you gain a poor top executive.

Great leaders are able to remain open and to adapt to every situation, no matter how experienced they are. In the end, they succeed because they are able to continually learn.

Nowadays recruitment processes tend to put too much emphasis on past performance, but this is not an universally winning evaluation method. As a matter of fact, contrary to what one might think, organizations are not very good at measuring their own performance.

“Once you eliminate subjective ratings, there are very few reliable metrics left”, a recent report shows. And even when performance is measured well, many top performers will fail to perform to the level that’s required of them, especially if they have to produce in a new challenging environment.

Executive research: how to find the hidden gem

One of the reasons behind the unreliability of performance measures is that they can be vulnerable to bias and employee’s ability to “manage up” and climb the steps of the hierarchical ladder.

If one is lucky, she/he will be promoted because of the quality of her/his work over time. Yet, most of the time the harsh reality is that someone’s work won’t speak for itself. And people get promoted without actual merit.

That said, if a hiring manager is smart enough, she/he will be able to find the hidden gem. Who intends to hire those who really deserve it and the next-generation executives need to look beyond the traditional ways of recruiting.

Even more so when one considers that network-oriented performance management is still not a sufficiently reliable recruitment method. Sometimes someone who has performed well in their current role so far may not be the right person to help you carry out the different tasks needed to achieve your key goals.

During an executive recruitment process, you should take a long look at people who might not be ready yet, but who have the potential to succeed in the future. Your focus when you look for the next top manager should be in trying to identify who might be the best equipped to lead your team through good and bad times. Forget about rewarding what happened in the past, you should rather attach greater importance to someone’s untapped potential.

The leader should have a totally “different profile from those who have succeeded in the past, as well as from those who are succeeding in the present,” states Harvard Business Review, adding that hiring managers should stop recruiting for cultural fit. Instead, they should focus more on the skill-set required to achieve the desired results in the future.

“What worked in the past and what is working in the present may not work at all in the future. Companies, then, need to get more comfortable thinking outside the box.” This means even “taking misfits or people who think differently” and placing them into leadership roles.

If you give her/him time to assert herself/himself and the appropriate support, it’s very likely you won’t regret it. In fact, it will prove to be the best long-term decision made for your company. 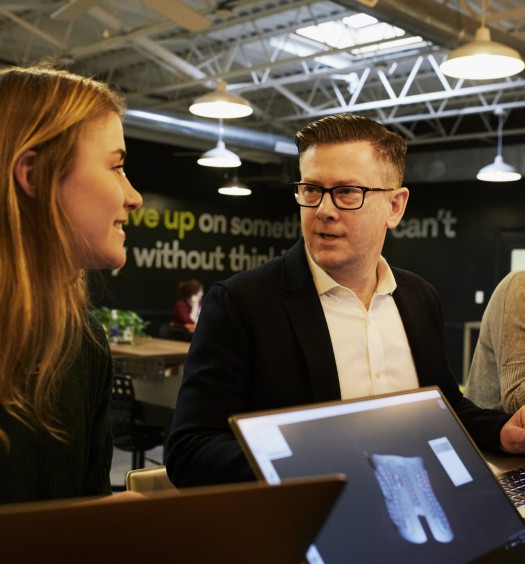 How to Nail Your Next Job Interview

Read More
How to Nail Your Next Job Interview 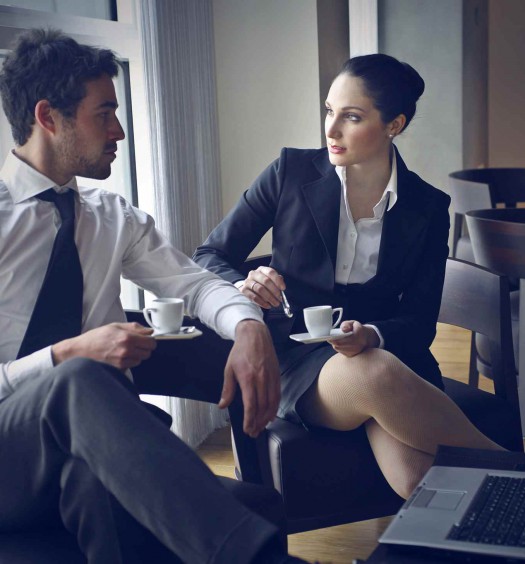 Continuous Training Is a Great Return on Investment