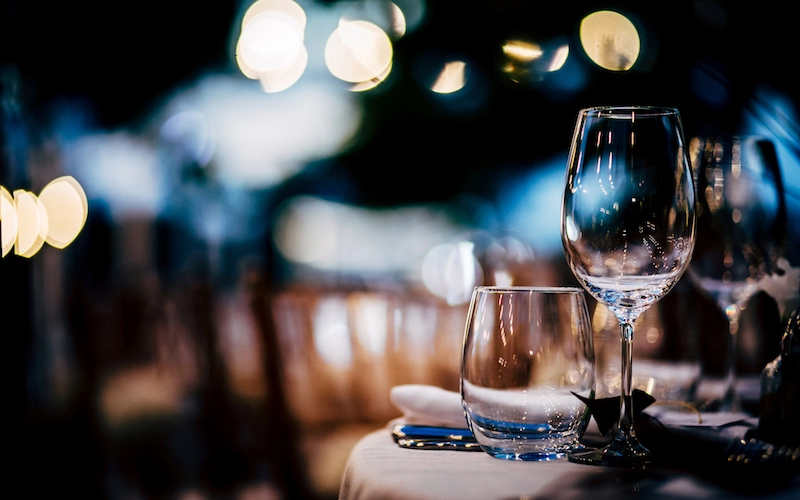 The US-China trade war has taken its toll on farmers and commodity trading companies. However, the two economic powerhouses will soon find common ground, according to Philippe Chalmin.

The announcement went almost unnoticed. Chile withdrew from both the COP25 and the APEC summit scheduled for November and December in Santiago. It is true that the Chilean capital is under the sway of demonstrations that have been violently repressed by a police force that seems to be finding its responses from the time of the generals.

The top student of the “Chicago Boys”, Chile was the first country in South America to join the OECD and had managed its copper annuity extremely well. It had taken steps to diversify its economy, but it is no longer able to manage its social cohesion as inequalities increase. Admittedly, the situation is worse in Brazil, Argentina (with the return of the Peronists), Ecuador, Bolivia and of course Venezuela.

But Chile was the beautiful democratic exception, the success of economic liberalism even if it was a social democracy. The Chilean model has come up against the reality of a globalization that does not forgive the weak. Emergence is not a long calm river.

Trade War, Peace of the Brave Has Become More and More Likely?

We may wish that there were not. There is nothing to celebrate in this anniversary and we could then carry on directly to the COP26 in Glasgow. At least that will reduce the carbon footprint of these useless environmental ‘jamborees’.

However, it will take an APEC summit to at least allow Donald and Xi to meet and finally arrive at the ‘peace of the brave’ that has become more and more likely. We do not know if there was really a deal in Washington, but Donald Trump likes to let us believe so. The last obstacle would be the amount of Chinese purchases of US agricultural products: $40 to $50 billion a year, twice as much as in 2017.

The Chinese are showing goodwill, but even taking into account their needs for pork (because of African swine fever), they will have a hard time getting there. But the apparent slowdown in Chinese growth (+6% in the third quarter, the bottom of the Li Keqiang index), the US slowdown too (despite the Fed’s understanding) should push our antagonists to find common ground. Donald Trump has in any case found in Europe playmates that are much less pugnacious.

Because with Europe, there is quite enough over which to despair. Still no Commission Van der Leyen because of the Goulard imbroglio; a Brexit postponed by three months and suspended in improbable British elections; files that have broken down, starting with the CAP that a Polish commissioner without experience will have to address; a worrisome French veto in the Balkans for Albania and especially for the unfortunate North Macedonia, whose name change will have brought it nothing.

At the international level, the United States has been discredited a little more by abandoning the Kurds and giving free reign to the Turks, Russians and Iranians. Beirut may scold, but the fate of the buffer peoples, whether they are Lebanese, Armenians or Kurds, is rarely happy. Meanwhile, Donald Trump’s idea of sending Exxon or Chevron to exploit Syrian oil is laughable. Rosneft will do it a lot better and will pay in… euros.

The most agitated market in recent weeks has been oil freight. With the introduction of the new IMO standards of 1 January, 2020 and US sanctions on Chinese armaments, more than 10% of the VLCC’s global fleet is immobilized just as the United States is increasing its exports, in particular towards China. At the upper level, it costs $20 million to charter a VLCC of 2 million barrels from the Gulf of Mexico to North Asia, or $10 a barrel for freight alone.

What’s Up in Oil Markets?

This hardly helps an oil market that is still burdened by surpluses with Saudi Arabia’s much-faster than envisaged return to production. Logically, OPEC+ should commit to further reductions in its quotas in Vienna in December. But it is not certain that this will be tolerable for many of its members, starting with Saudi Arabia itself. And then, we have to consider the competition of natural gas while LNG prices have barely marked what should have been their winter peak.

Finally, while the global automotive market suffers, the destiny of the metals that are connected to it is singularly contrasting: palladium (catalytic converters for gasoline vehicles) has never been so expensive; platinum (diesel exhaust systems) is at its lowest; cobalt rebounded sharply with Glencore’s announcement of the closure of the Mutanda mine in the Congo; lithium is barely moving and nickel is finally benefiting from the Indonesian embargo, although there is also concern about the disappearance of certain stocks.

As far as agriculture is concerned, there are certainly some climatic setbacks extending from Australia to South America and even the United States, but that is not enough to reduce the surpluses that are hanging over coffee, cotton, sugar and even grains.

It is understandable that the funds are turning away from commodities derivatives, which adds to geopolitical doubts and uncertainties.

To quote French poet Paul Verlaine, we are hearing “the long sighs of autumn violins…” 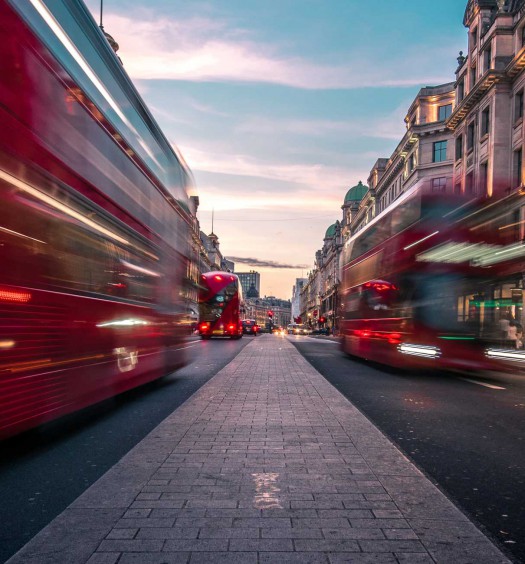 Brexit! They did it!

Read More
Brexit! They did it! 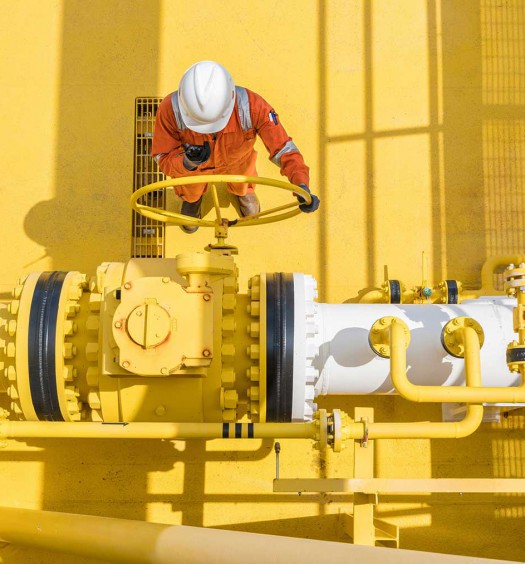