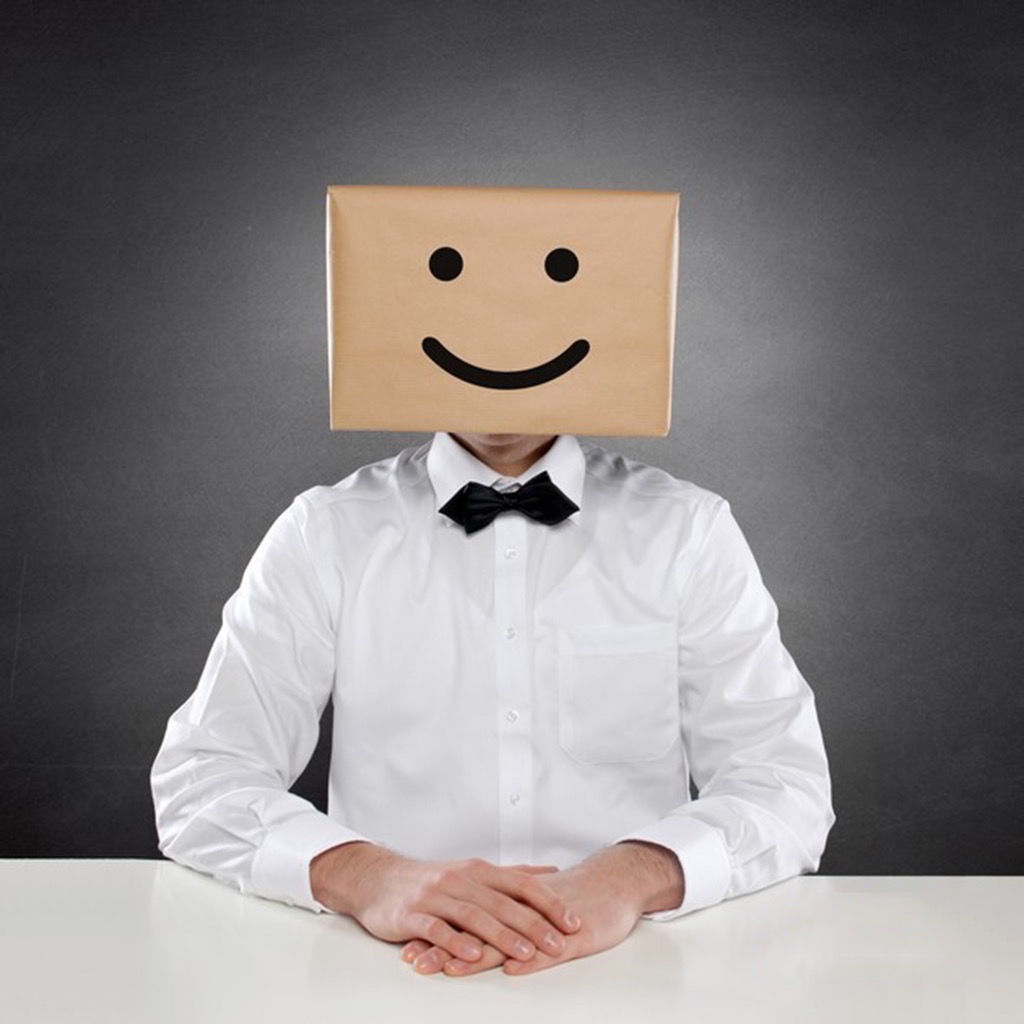 Social Marketing: Is Your “Avatar” Reflecting You?

By Guillaume Aspromonte  •  7 years ago

Social Marketing: Is Your “Avatar” Reflecting You?

In just a few years, new technologies have revolutionized our lives, our references and our understanding of social interaction. Now, we are all connected to each other, without frontiers or barriers. Internet has become a sort of parallel world in which everyone has an avatar at their disposal and controls the image he or she chooses to project. However, this image is likely to be somewhat enhanced: on an internet dating site, my alter ego will be a bit taller than me, will weigh a few pounds less and will generally have a more athletic appearance. On Facebook, I will take great care selecting the photos I publish and might even airbrush them if necessary to accentuate what I want to convey or to adjust them to the expectations of the public.

Strangely, we didn’t expect this debate to enter the realm of recruitment… and yet! With professional social networks the same phenomena are becoming more and more apparent. The objective: to market oneself professionally. In other words, to valorize one’s social image so as to project the very best of oneself in a de-materialized universe. On LinkedIn, Xing or Viadeo, this might mean a photo that has been carefully selected to highlight one’s physical appearance, a network with a maximum of connections to underline how sociable one is or numerous references to vouch for one’s professional capacities.

A good intention such as this – that of wanting to enhance the image one projects on social networks – can lead a user to take liberties. To entice him or her to reduce the time lapse between two experiences, for example (I’m on internet –what difference does a couple of months make?) or, when seeking work, to pass off voluntary associative work as professional experience, or even to validate qualifications not actually obtained. Put bluntly, the avatar’s career path will be more attractive, more “saleable” and in greater conformity with the norm.

Us recruiters therefore need to ask ourselves some questions: should we trust what is posted on social networks, which are, indisputably, great sources of information? Who, out of those long lists of people certifying their skills, do these people really know? Does the virtual really reflect the real? If I recruit this avatar, just whom will I have in my company tomorrow?

The answer is simple and universal: let’s get back to basics. Hyped-up CVs have always existed – although it’s true that the more shameless candidates will have even fewer hang ups on the internet than on paper. Let’s just re-position the human being at the centre of this debate and fight fire with fire. Our profession will always involve, amongst other things, discerning the true from the false, even if more vigilance with references and documents might now be necessary. Like this, a hyped-up profile on internet will stick out like a sore thumb to a meticulous recruiter, who will not, of course, fail to add audacity to the candidate’s skill range. But in this social marketing boom, can we really blame such an indelicate candidate for having tried to carry it off?

Let’s get back to basics 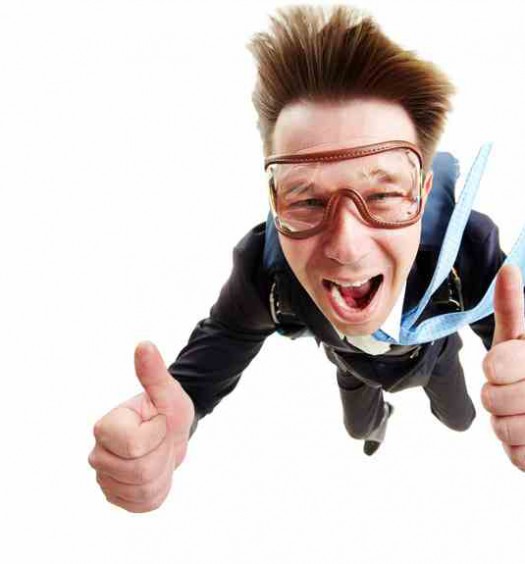 Could HR People Be (a bit) Less Conventional?

Read More
Could HR People Be (a bit) Less Conventional? 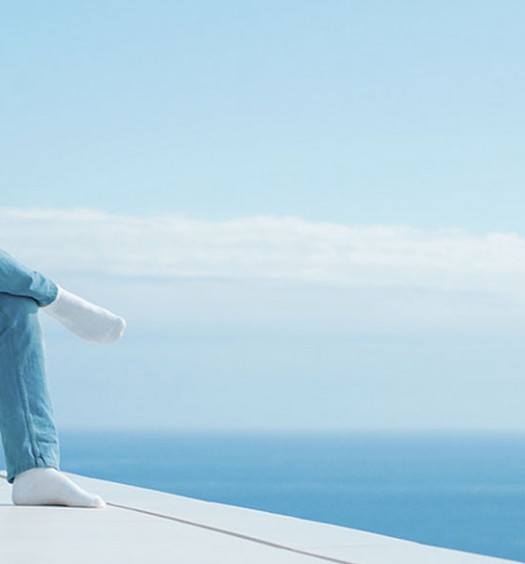 “Slow Management” (or the art of making work simpler)