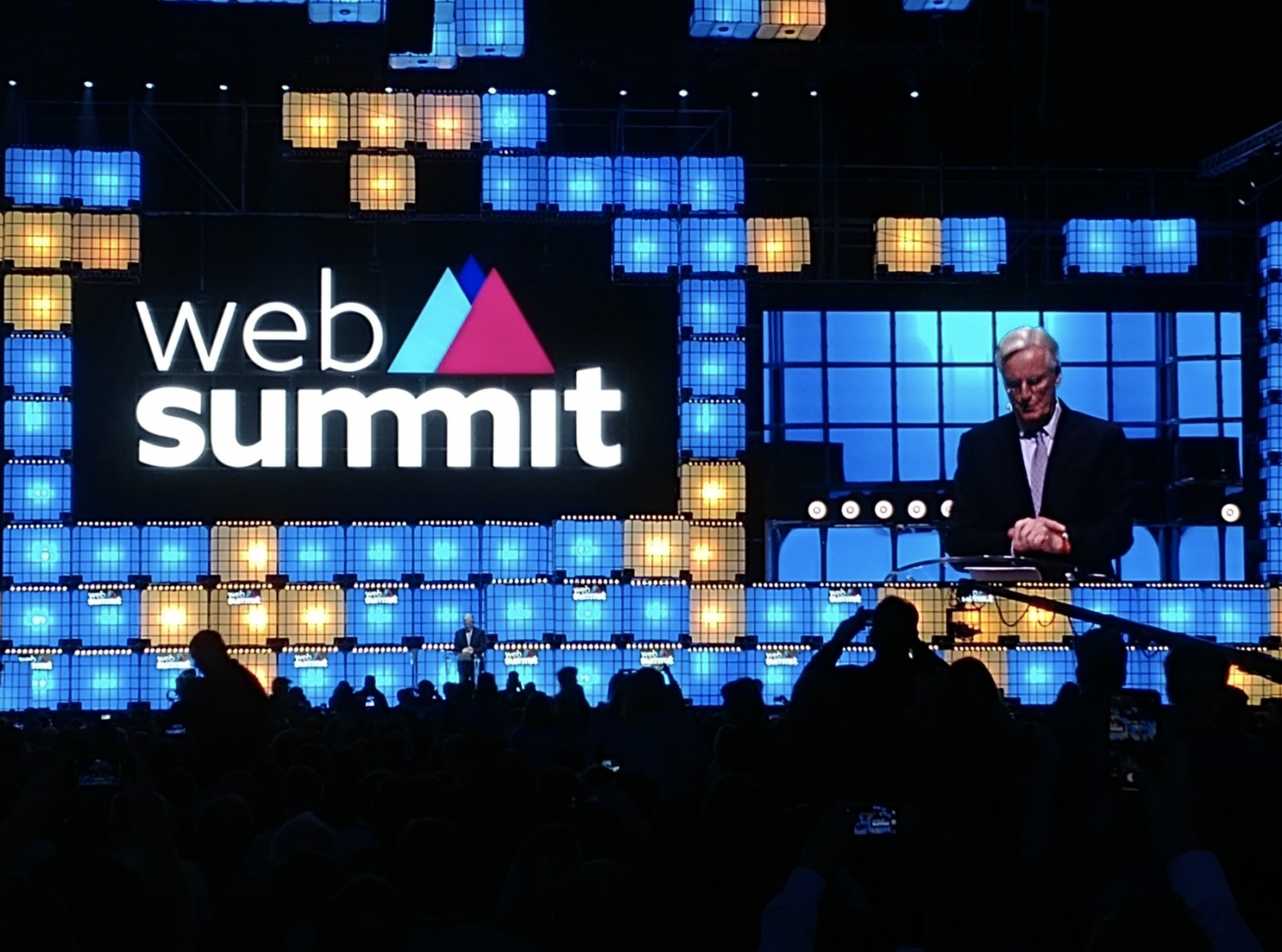 By Daniele Chicca  •  8 months ago

Speaking at the Web Summit EU Chief Negotiator Michel Barnier talks about Brexit, one of the defining events in British and European politics.

Brexit is a never ending drama, it is “a school of patience and tenacity” – to paraphrase European Chief Negotiator Michel Barnier. It is, above all, one of the defining events in modern British history, and arguably in European politics.

“It is the biggest change in the European political order since the formation of the European Union,” says Alex Deane during a debate at the Web Summit in Lisbon.

More than 1,000 investors and no less than 2,000 start-ups were expected at the global tech fair, where many were wondering about their business prospects in a post Brexit world.

So Far, “No-one Has Explained the Added Value of Brexit”

Dean, a political commentator and former chief of staff to Former Prime Minister David Cameron, is an ardent Brexiteer. He claims that Brexit is a good thing for everyone. Yet, according to Barnier, “until now no-one has ever managed to explain the added value to Brexit. Not even Nigel Farage.”

At the end of October the European Union agreed to give more time to the UK Parliament to approve the withdrawal agreement, thus lengthening the time of an endless story. An ordering withdrawal “is a necessary step, it is not a destination,” stated Barnier on the 5th of November.

As a matter of fact, Barnier noted that there are many more tasks to be performed in order to rebuild a fruitful partnership between the U.K. and the EU. Actually, there may not be enough time to complete free trade negotiations with Brussels before the end of the planned transition period at the end of 2020.

This is a huge blow dealt to Tory election campaign. Britain’s snap election, which is unlikely to make Brexit any clearer according to analyst, will be held the 12th of December. In the meantime, the cost of Brexit has been – and will be – felt in both the two areas, as Professor Philippe Chalmin pointed out.

The EU Commissioner spoke at the Web Summit in Lisbon, Portugal, an event attended by 70,000+ people, including the Ampersand World team. It is an international summit that brings together the people and companies redefining the world tech industry.

Brexit, “It Will Be Extremely Difficult to Negotiate”

“The U.K. will remain our friend and partner,” vowed the European Commissioner, adding that, however, there is a lot of work to be done in order for the two areas to succeed in obtaining better protection for transport of goods. One of the goals of the European Union is to ensure security and smooth movement of goods at customs even after Brexit.

“The agreement will give time to the EU to adapt – stressed Barnier – but “it will be extremely difficult to negotiate.”

In fact, eleven months are not enough to engage in appropriate negotiations, assuming the U.K. would eventually leave the European bloc at the end of January 2020, as expected.

U.K. Prime Minister Boris Johnson wants a best-in-class trade agreement. For the European Union, this means a “free trade agreement”. As a matter of fact, in times of rampant trade wars, Bruxelles wants a deal with zero tariffs and zero quotas, explained Barnier, The French Commissioner added that the final agreement has to “meet environmental and living standards”.

On October the 22nd, Johnson won one big vote on Brexit but lost another one in another day full of drama in Westminster. On one hand, the PM gained parliamentary majority to move his withdrawal legislation to the next stage. On the other hand, he failed to get agreement on a shortened time frame on the bill.

The Irish border issue and the withdrawal agreement’s main objectives

Still, the greatest problem remains the Irish situation. When dealing with the Ireland border issue, “we are not talking about trade but people. Peace is stability,” argued the European Commission’s Chief Negotiator for Brexit, referring to the Belfast agreement signed in 1998.

To break the deadlock on the infamous Irish backstop, the EU did agree in a legally operative solution to reconcile four objectives, mainly.

Below you can watch the intervention of EU Commissioner Barnier at the Web Summit 2019, called “The best technology conference on the planet” by Forbes, where our team is following all the new trends in the digital landscape. 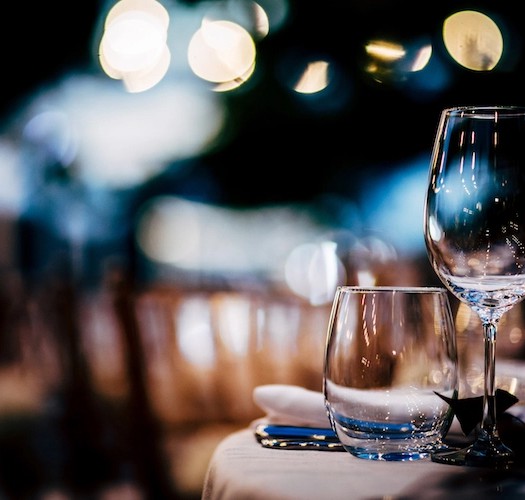 Read More
Trade War, the US and China Will Find Common Ground 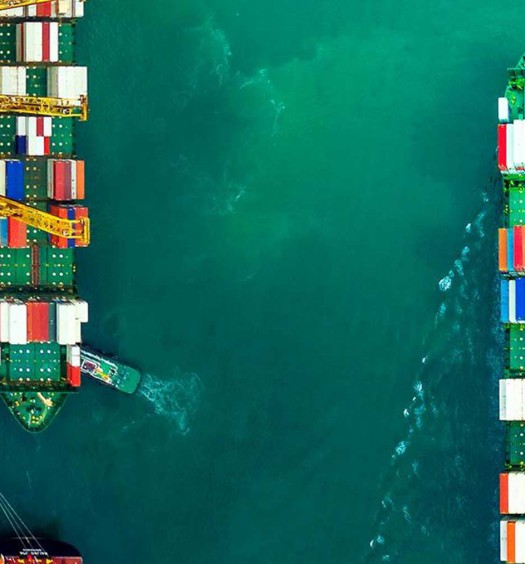