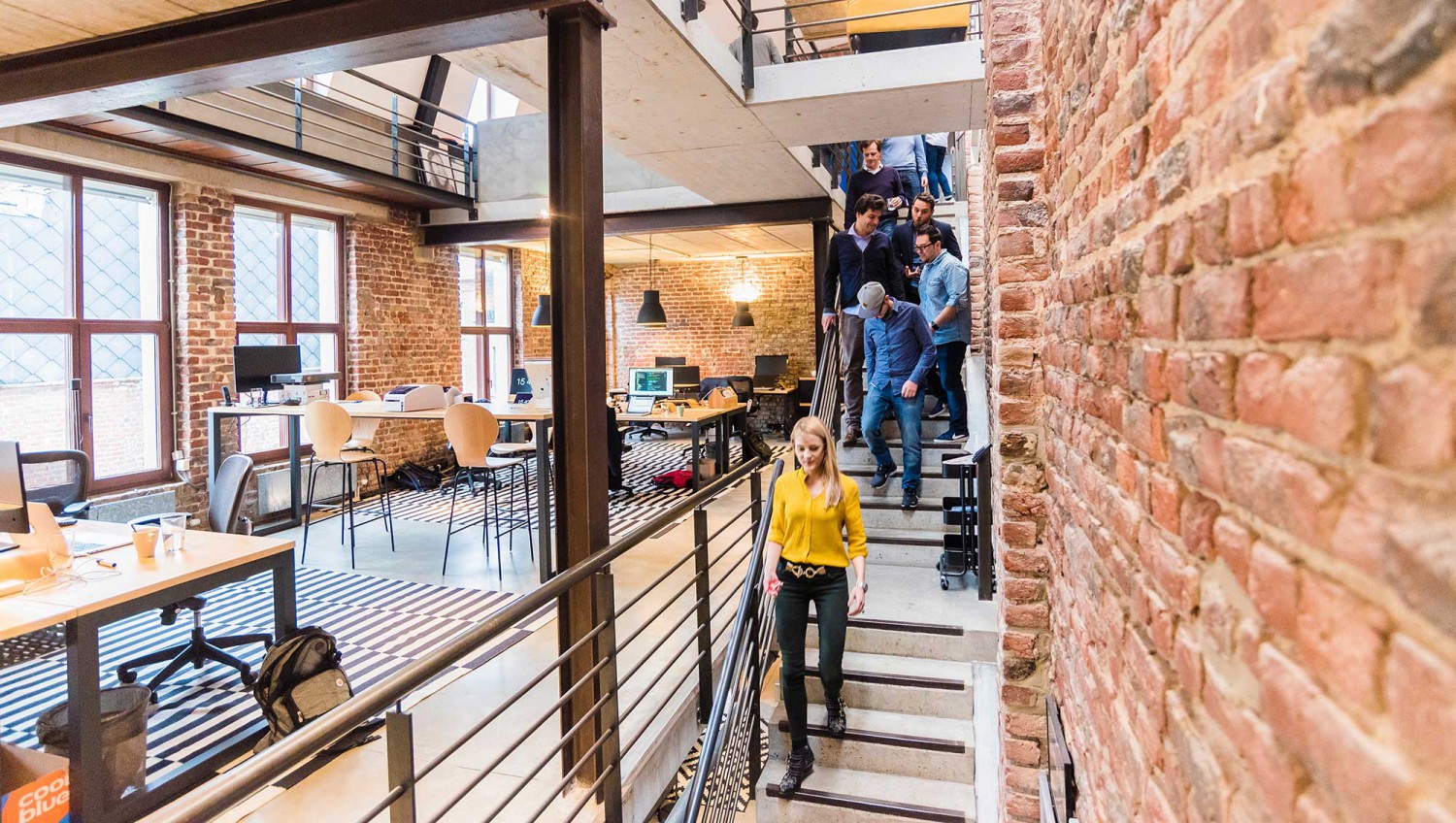 It is a formidable tool for increasing employees' loyalty and for making benefits packages more appealing. It also improves the brand and promotes gender equality.

There are several large companies that offer a company daycare at the workplace, but only in certain cities. In addition, these are often the largest and wealthiest groups. The hope is that the push at the world’s richest companies would encourage more employers to follow suit.

Trying to make a corporate case for on-site daycare is quite easy, actually. Studies have found that nearly half of working parents miss an average of 4 days of work at least once every six months because of childcare breakdowns. It means 8 days a year of zero production and added stress.

The benefits of daycare centres are tremendous for both the employer and the employee, but as of 2017 out of the Fortune 100 U.S. companies ranked by revenue, only 17 offered some form of on-site daycare, according to an analysis of public data by The Outline. According to a New America report, in 2018, 62 percent of American parents said they had a hard time finding and affording high-quality childcare. In the whole France there are only 5,000 places like this.

Lately, though, workplace daycares are growing in popularity.

The Main Benefits for the Employer

The corporate case for providing an on-site nursery is easy to make, as well. First of all, a workplace daycare is a formidable tool for increasing employees’ loyalty and for making benefits packages more appealing. As a consequence, it is well suited for every kind or size of companies — not only for larger organisations.

Secondly, it is also a performance asset for both men and women workers. Indeed, 84% of almost 2,000 Swiss parents surveyed in a Babilou study said that this kind of service would allow them to be less stressed and more productive in the workplace. The study was carried out in March 2014 with 1,838 parents who had a place in a childcare in the cantons of Geneva and Vaud.

Creating a daycare at the office brings undeniable advantages for the company. Such an initiative goes a long way in improving the brand of the company among the workers. It also promotes gender equality, by offering essential support to working women and new parents. As a result, the employer brand, which plays a key role in the recruiting and hiring process, will be enhanced.

Furthermore, the inability to provide childcare is often a factor in employee absenteeism, mostly among women. Offering a workplace daycare would partially solve this issue. Even for people who are able to find a daycare centre, absences and delays linked to childcare can have a positive impact on their working performance and generate tensions with their employer.

By offering a childcare for workers, the employer would end up strengthening the company’s image as a socially responsible organisation, while promoting gender equality, well-being at work and a successful work-life balance. At the same time, an on-site childcare eventually increases company’s productivity.

A working mother or father who can see her/his children in the workplace is no less productive. On the contrary, he/she is more efficient and – at the end of the day – happy, for it does not waste time on calls and transfers to the day care. Instead, he/she can spend more valuable time with the beloved ones. 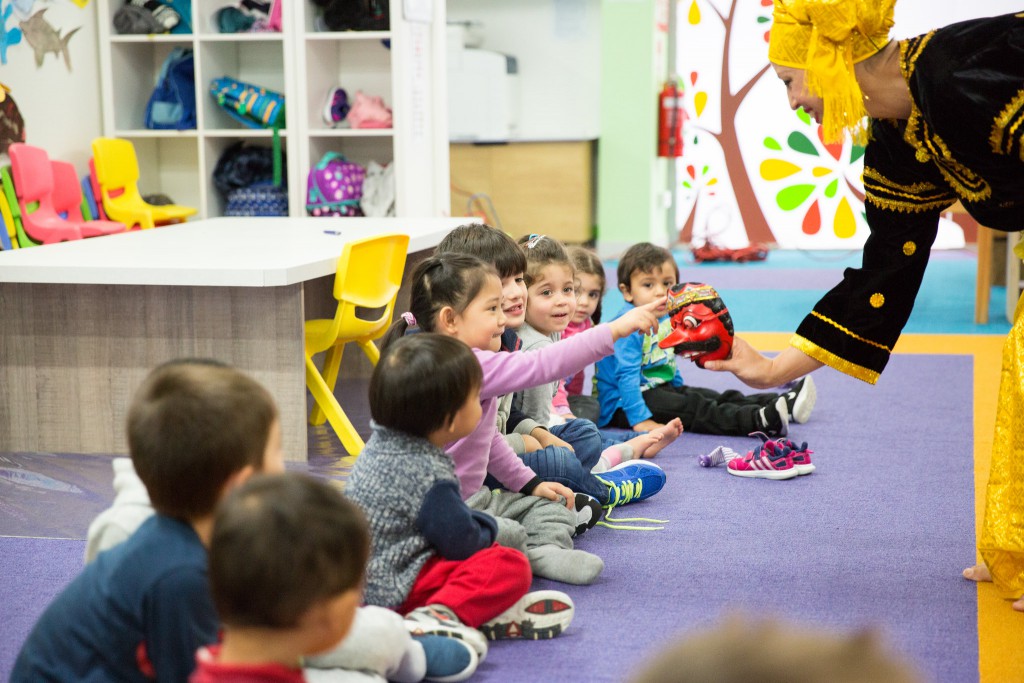 A WorkPlace Daycare Is a Win-Win Situation

That’s why according to Ampersand World sponsors should start funding childcare centres at the workplace. In the context of “reinventing your brand”, being able to offer such a service to their parent employees can become a precious asset. In fact, it works to adjust your company’s values both internally and externally.

The company daycare is therefore a solution to enable parents to preserve their work rhythm, as well as performing effectively and reducing stress levels, while providing a solution for children’s well-being. The advantages for working parents are manifold:

As shown above, the pros of workplace daycare can easily outweigh the cons. It’s thus not surprising to see that these kind of services are growing in popularity in the current ever-changing labour market. Hopefully, they will soon become standard in offices everywhere. 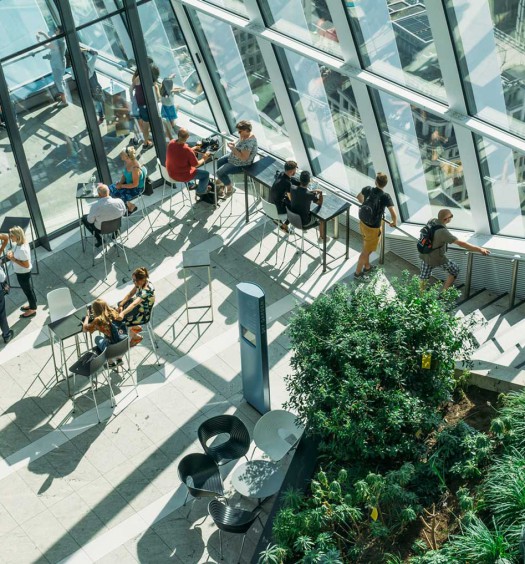 Fostering the Transition to a More Sustainable Future

Read More
Fostering the Transition to a More Sustainable Future 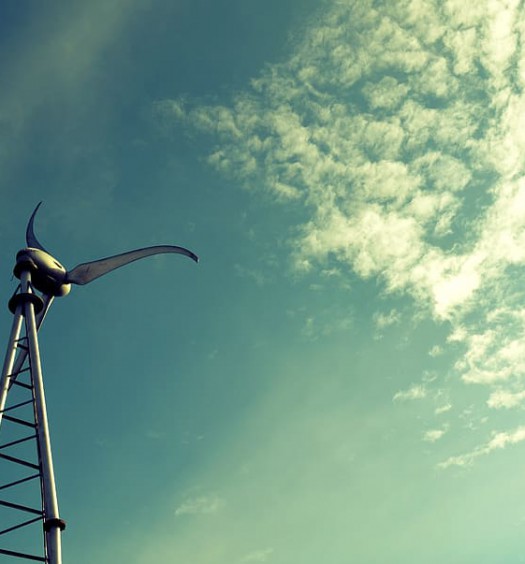