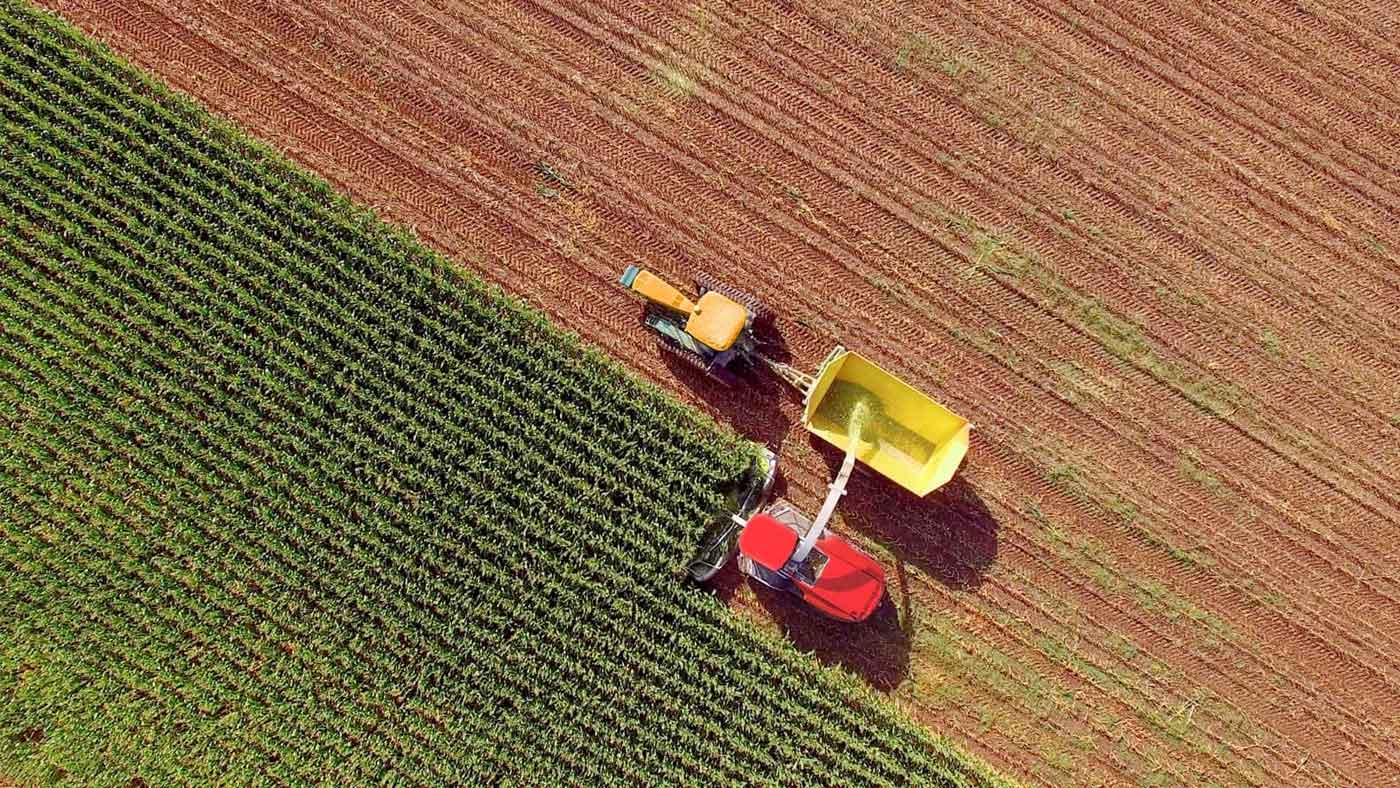 A month ago, CyclOpe expressed regret for its oil forecasts at the beginning of the year. The market was then at over $85 for a barrel of Brent and bets were open on when the $100 mark would be exceeded. Now we are at $70 and the CyclOpe forecast ($60) is back, at least for the beginning of 2019.

How to explain such a reversal? There was the Kashoggi affair that put pressure on Saudi Arabia vis-à-vis the United States and encouraged it to comply with Trump’s tweets by flaming the fires of its production and exports. There were also US production numbers that exceeded expectations. In early autumn, Saudi Arabia, Russia and the United States broke production records and more than made up for the million barrels lost in Iranian exports.

And then, what about Washington’s decision to grant eight countries waivers for their imports of Iranian oil? For at least six months, Iran is slated to sell about 2 mbd and that’s what the market has chosen. Funds changed position and ‘bulls’ became ‘bears’. We are now talking about a surplus market and OPEC+ is starting to crack. The follow-up will be in Vienna on December 5th. But Saudi Arabia has already announced that it will reduce its exports by 500,000 bpd in December.

With the American elections over, we will have to resume the line of an American diplomacy that is more confused than ever and in particular, deal with the Chinese file, which has hardly budged since the last sanctions. An editorial in the Financial Times compared the US-China struggle to the long war in Greece that saw Sparta and Athens oppose one another, and in fact neither emerged victorious. But it is uncertain whether either Donald Trump or Xi Jinping have read Thucydides…

Finally, let us note that in this autumn of 2018, a certain wind of pessimism–which in our opinion is pretty much founded–is blowing over the world: overheating and reversal in the United States (and recession in 2020), slowdown in China, crisis in Europe, doubts among the emerging nations… 2019 could just as easily be the peak of the cycle as its reversal. To be continued…

Saudi Arabia, which had increased its oil output by 1 mbd since June, announced it would cut its exports by 500,000 bpd in December compared with November.

The United States finally granted waivers for oil imports from Iran to eight countries, accounting for 90 percent of Iran’s exports: China, Japan, Korea, India, Turkey, Greece, Italy and Taiwan. This will be valid for six months. It is still difficult to explain this reversal of the American administration. At the same time, the EIA further reassessed its US production estimates and now predicts that the 12 mbd level will be reached in the second half of 2019. In October, China imported a record 9.61 mbd, of which 654,000 bpd from Iran (458,000 bpd in September).

According to the USDA, China’s ending cereal stocks will reach unprecedented levels: 207.5 mt of corn, 143.6 mt of wheat. But without China – which is “off the market” – global closing stocks will be at their lowest!

In September, Venezuela produced only 1.2 mbd of oil and some analysts believe that production could fall to 700,000 bpd by the end of 2019.

The 40% increase in uranium prices since April 2018 must be put into perspective. Prices are still at their highest since 2016 thanks to mine closures.

Iran has strongly increased its imports of… American soy! 335,000 tonnes since September and before the November 5th embargo!

Katanga Mining, the Congolese subsidiary of Glencore, has suspended its cobalt exports for at least six months because of uranium levels being too high.

In the first week of October, Iran’s oil exports fell to 1.1 mbd (2.8 in March, 2.5 in April). Some countries, such as India and South Korea (which did not import a drop of Iranian crude oil in September) asked Washington for waivers. The Indian refiner Reliance has stopped all imports from Iran. Iran says it will continue to produce 3.8 mbd, with OPEC’s estimate for August being 3.58 mbd. That being said, it is not impossible for Iranian oil to pass through Iraq… (which has decided to stop lorry exports to Iran).

Egypt is said to be investigating hedging strategies for its purchases of wheat (the world’s largest importer).

In the last quarter of 2018, China is expected to import only 18mt of soybeans for the most part from Brazil and Argentina against 24.1mt in 2017. As for Chinese imports of oil and LNG from the United States, they have practically stopped.

The Kunlun bank, a subsidiary of the Chinese oil giant CNPC, which provided the bulk of financial transfers between China and Iran, has decided to no longer honour Iranian payments in yuan (and euros). China buys $1.5 billion of oil from Iran and so far, everything has gone through Kunlun Bank. The bank was already subject to US sanctions in 2012. It also appears that Sinopec and CNPC have refused all cargo of Iranian crude in November. On average for the first nine months of 2018, China imported 650,000 bpd of Iranian oil.

The price of palladium continues to climb and is approaching parity with gold.

In the Brazilian presidential campaign, Jair Bolsonaro talked a lot about niobium (85% of world production is produced by Brazil), the Chinese appetite for which he wants to stem.

Vitol is frankly bearish in the oil market, anticipating an increase in global consumption of just 1.3 mbd in 2018 and 2019.

To further complicate the oil situation, relations between Kuwait and Saudi Arabia have hardened. Kuwait has not acceded to the embargo on Qatar and has signed a defence agreement with Turkey. This blocks the resumption of production in the ‘neutral zone’ shared by Kuwait and Saudi Arabia: a potential production of 500,000 bpd is being frozen for three years. This is important considering that between May and September, OPEC increased production by only 428,000 bpd (excluding Nigeria and Libya).

Although the price of lead has decreased by 23% since the beginning of the year, the market should be in deficit by 2018 by 123,000 tonnes. According to Wood Mackenzie, production fell by 450,000 tonnes, half of it in China. And LME stocks are at their lowest since 2009.

According to WBMS, the nickel market had a deficit of 56,300 tonnes in the first eight months of the year. But there are 235,000 tonnes of metal in stockpiles. 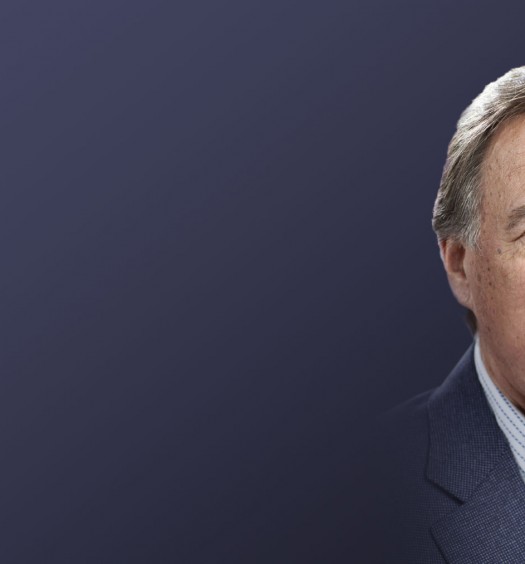 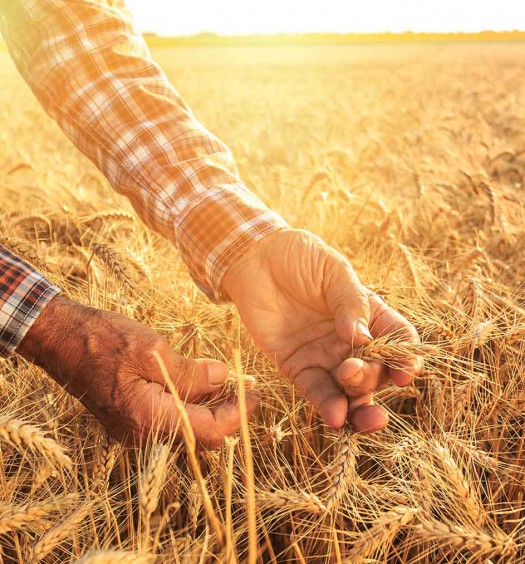