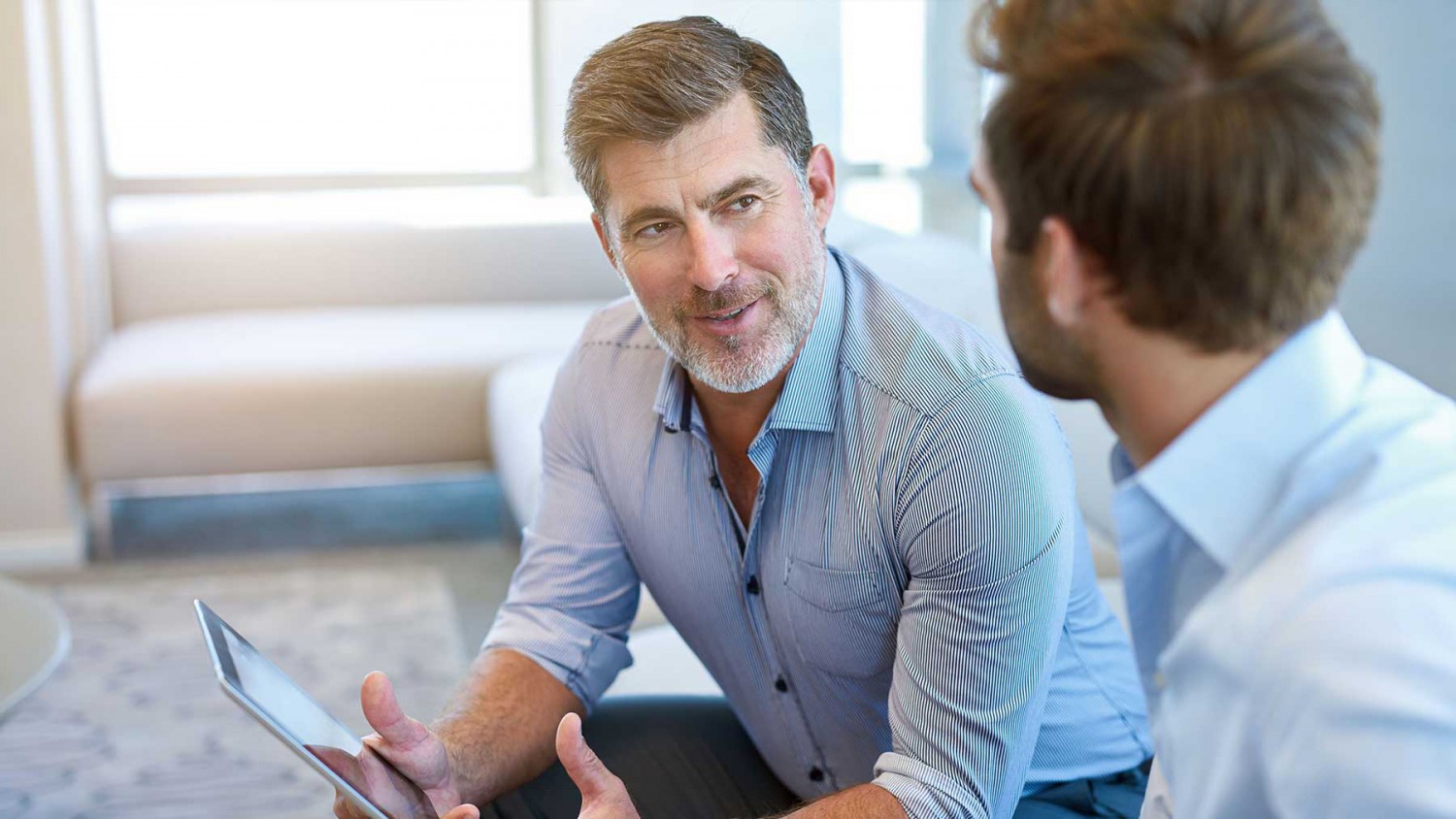 5 films to help you stay upbeat and motivated during your job search!

By Michaelle Chennaf  •  3 years ago

5 films to help you stay upbeat and motivated during your job search!

Job hunting is no picnic and getting turned down can be disheartening, so if you’re in need of a pick-me-up, then read on!

1/ THE BOAT THAT ROCKED
Because there’s nothing like a group of old English rockers who are ready to do anything to protect their freedom of expression and live their love of music to boost your morale.

2/ BREAKFAST CLUB
Because it’s one of the best comedies of all time and also a reminder that, with a bit of effort, we always end up finding things in common with those who are least like us. And that dancing – whatever your style – can sometimes do us good.

3/ JERRY MAGUIRE
When it comes to redemption and romantic comedy, they don’t get much better than this. Tom Cruise plays a sports agent who leaves his cold, cynical ways behind when he meets the cutest kid in history.

4/ BEND IT LIKE BECKHAM
Jess lives in England with her Indian Sikh parents, whose dream is for her to finish her studies and marry a nice boy in accordance with their traditions. Jess, meanwhile, just wants to play football like her idol David Beckham. One day she meets Jules, who invites her to play for a women’s football team. This marks the beginning of a close friendship that has its ups and downs and is always full of adventures.

5/ ROCKY
This series of films was written by Sylvester Stallone, who also plays the lead character. It tells the story of an Italian-American boxer from a poor Philadelphia neighbourhood who becomes a world boxing champion and subsequently fights on for his title and honour. 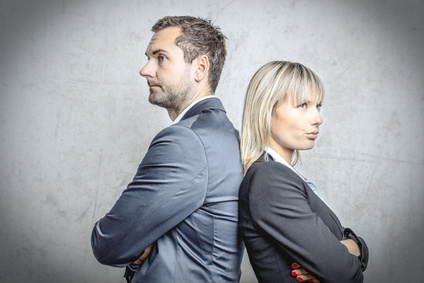 The 10 Worst Behaviours in an Open-Space Office

Read More
The 10 Worst Behaviours in an Open-Space Office